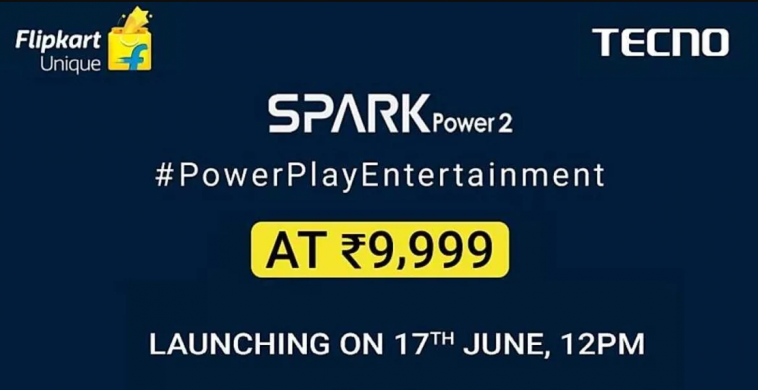 Chinese brand Tecno is gearing up to launch a new smartphone called Tecno Spark Power 2. The microsite for the smartphone is now active on the e-commerce platform Flipkart. The moniker suggests that it will be arriving as the successor for the Tecno Spark Power from 2019. The specifications of the upcoming smartphone are not known yet. However, the microsite has revealed some of the key specs of the device, and its set to debut on June 17.

The microsite for the Spark Power 2 describes it as the “best battery smartphone.” By charging it once, it can last for up to 4 days and 10 minutes of charging will it deliver 3 hours of battery. There is a possibility that the handset could be coming with a large-sized battery with rapid charging capabilities. The predecessor handset had housed a 6,000mAh battery. Hence, it is likely that the Spark Power 2 could be also come with the same-sized battery, if not larger. The bottom edge of the Tecno Spark Power 2 features of a 3.5mm audio jack, a microUSB port, and an external speaker grille. Spark Power 2 is expected to arrive in at least two color variants such as black and blue. The handset is equipped with a waterdrop notch display and it features a quad camera setup on its back. Lastly, the phone has stereo speakers. 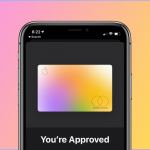 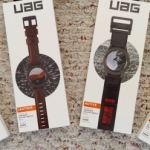