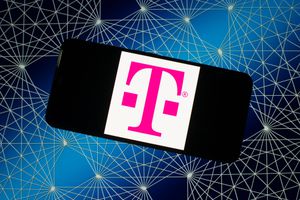 It is unclear what caused the issue or when it will be resolved. Users across the country took to Twitter to note the outage, with T-Mobile rising to the top spot on the site’s US Trending Topics as of 7:30 p.m. ET.

In a tweet sent shortly after 6 p.m. ET, Ray says the carrier was still working to fix calls and texts, while recommending that users use apps like FaceTime, WhatsApp and iMessage to communicate.

This story is developing… 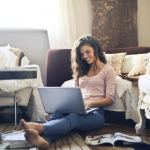 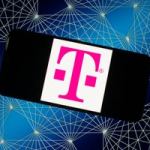