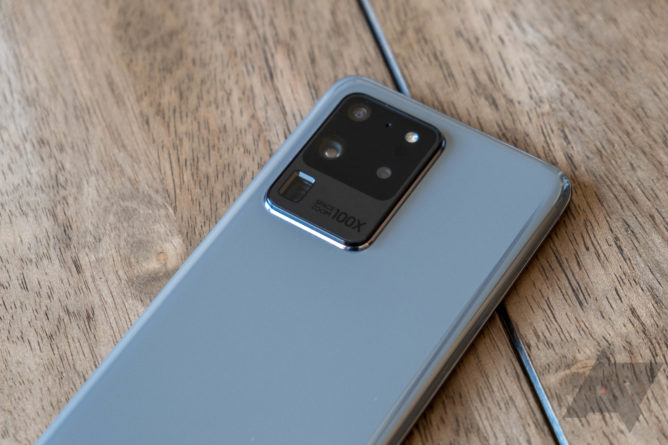 Following the announcement of the June patch for some Verizon Galaxy S20 variants earlier this month, T-Mobile has now shared that it’s finally updating all of its Galaxy S20 models, too. T-Mobile’s Note10 lineup is also in for some love and has received the latest software update. Along with the security enhancements, the phones are getting smaller system and performance improvements. 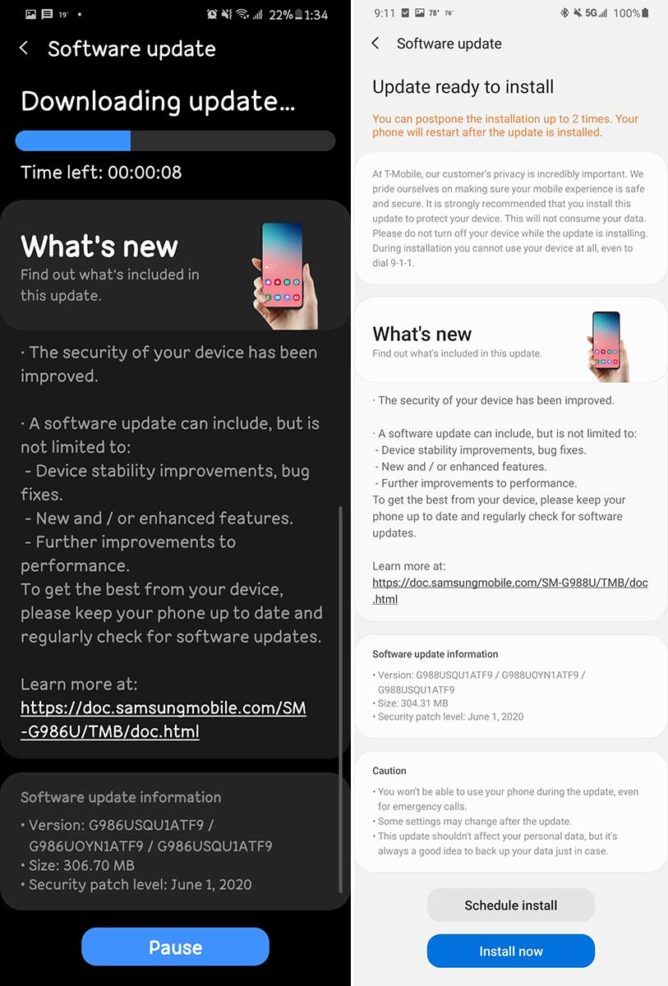 With T-Mobile now rolling out its updates, that leaves us with the following picture regarding the June update’s availability across US carriers:

As always, rollouts might take quite some time, so if you don’t see the update in your phone’s settings under Software Update just yet, you’ll have to be patient. 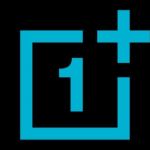 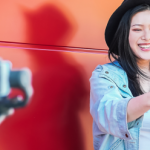