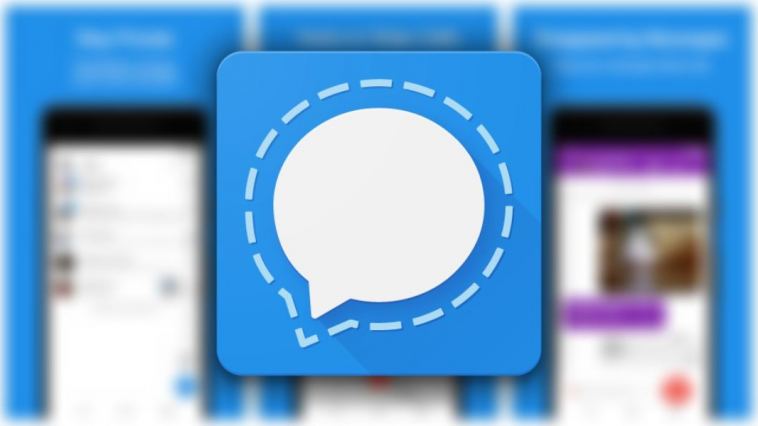 Signal isn’t just a utilitarian app for sending encrypted messages — it also incorporates many of the features you get in more mainstream services. The app hasn’t only added support for link previews and ephemeral media messages, it also has a small selection of seven standard emoji reactions on board since February. Now, the company has announced that it has broadly expanded the feature — you can react to messages with any emoji you could think of, just like on Slack and Discord. ✨

The main idea here is that you can add reactions to a certain message without spamming other people in a group chat — only the person you react to will be notified. The update also makes it easier to use emoji for informal polls — just ask people to react with a certain emoji to vote. 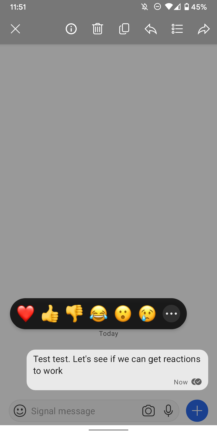 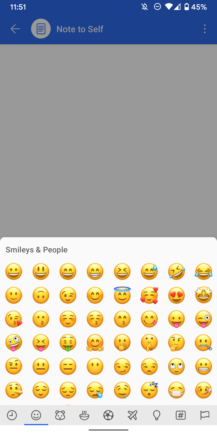 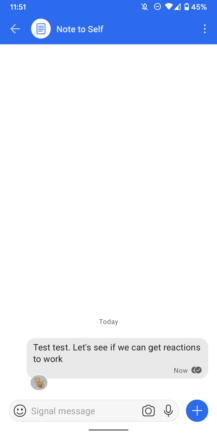 The new feature is part of the latest Signal Messenger update (v4.63), available on the Play Store or over at APK Mirror. The nonprofit behind the platform says that it’ll add even more emoji later, so stay tuned for that. 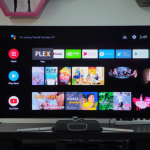 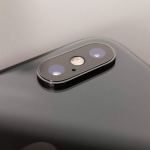