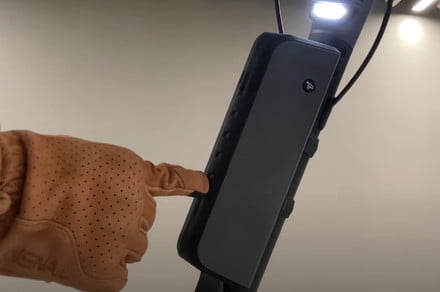 Electric scooters that hum daintily along may be all well and good, but on some occasions a rider might be extremely keen for a pedestrian to know that a scooter is barreling toward their behind.

As a rider, you could call out or honk a horn if you have one. Or you could fire up Segway-Ninebot’s new Engine Speaker to give the impression that a Ferrari 812 Superfast has just mounted the sidewalk.

While the Engine Speaker can happily blast out your top tunes delivered via a smartphone’s Bluetooth connection, it can also roar with the simulated sound of four different engine types: Single-cylinder, twin-cylinder, V8, and V12. Best (or worst) of all, the speaker hooks up with your Segway Ninebot transporter’s accelerator and brake so that the engine sounds thunder noisily according to your speed.

It means that if air pollution is a concern but noise pollution isn’t, the Engine Speaker is a great way to inform folks of your presence a good 60 seconds before you actually reach them.

The $150 device comprises 4x8W large-diameter speakers that offer, according to Segway, stable bass, clear treble, and full vocals. It attaches to the main stem of your Segway Ninebot personal transporter via a special mount and several straps, as shown in the video above.

The speaker is dustproof and waterproof, includes a USB-C port, and comes with a 2,200mAh battery that will allow those engine noises to rumble for a good 24 hours (though hopefully not in a row).

If you want to keep the memory of gas-powered engines alive as we transition steadily toward electric, or simply want to scare the bejesus out of unsuspecting pedestrians as you zip across town (for the sake of social harmony, we suggest you don’t do that), then Segway Ninebot’s new Engine Speaker is clearly an accessory worth considering. 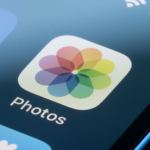 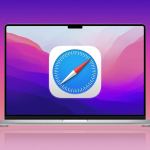