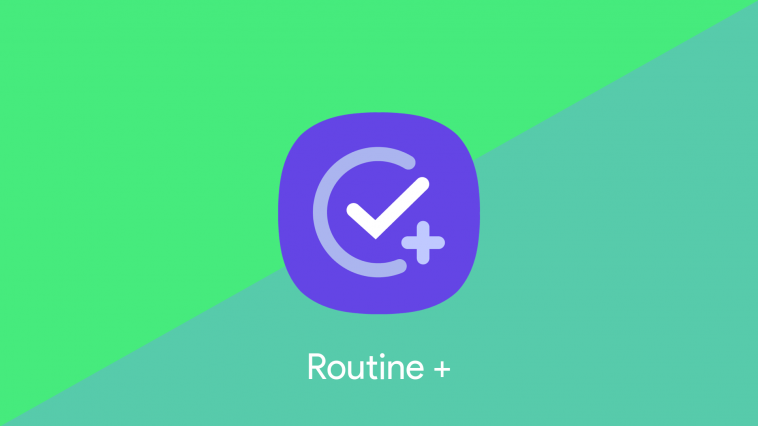 Toward the end of April, the changelog for a Good Lock update hinted that we’d be getting a new module called Routine +. The name suggested that it would be linked to Bixby Routines, and that assumption was correct. Routine + is now available and brings tonnes of experimental new features to Bixby.

This module does things a little bit differently than others. You can create new Bixby Routines using the features in the module itself, but they’ll also be available in the main app. Think of Routine + as a plugin that adds new features to Bixby Routines.

While the names of these new features suggest they can only be used in certain ways, that isn’t the case. They can all be mixed and matched with existing options in Bixby Routines.

Location-based quick access lets you change what a double press or long-press on one of the phone’s physical keys does based on certain factors. Routine + uses location as an example, but you can edit this to use any of the existing triggers. The one I’ve created detects when Spotify is open and then makes a long-press of the volume buttons change track.

Run a touch macro is one of the more interesting additions. When you choose the app you want to record a macro for, it’ll open the app and show a floating record button on the side of the screen. Tap record, and then perform the actions you wish to save. Stop the recording and save it, then choose what the trigger should be.

One macro I created opens the Play Store, navigates to the My Apps page, and taps the install button. That’s not the best use case, but I couldn’t really think of anything else to try.

Next, we have some S Pen integration, although it currently won’t work with the S21 Ultra as you need a stylus with Bluetooth. Here you can assign different Air Actions to perform certain tasks. The module suggests assigning the gestures to arrow key functions, letting you scroll through web pages and go forward and back.

Like I said earlier, all of this can be mixed and matched. I’ve made a routine that detects when I’m in Chrome and assigns scrolling up and down to long-presses of the volume keys.

Fingerprint to website lets you choose what happens depending on which finger you use to unlock your phone. The name obviously suggests you can do this to open a website, but it can be assigned to anything. The routine I tried opens Telegram if I use my right index finger to unlock, and it works really well. You can use the new open website action with all of the existing triggers.

Finally, a low battery announcement will have your phone read out a phrase when your phone reaches a certain battery percentage. You can customize the words spoken, as well as adjust reading speed. Once again, you can combine these any way you like.

Routine + also makes it easier to share your creations with others. If the person is with you, you can have the module show a QR code that, when scanned, will recreate the chosen routine on their device. If you’re in a different location, you can export your routines as files to be shared via the cloud or your messaging app of choice.

As well as the introduction of Routine +, QuickStar also picked up a minor update today. The new “Style your own Quick Panel” menu shows a small selection of preset themes applied via Theme Park. Tapping the “+” will open Theme Park’s editor, so all this update really does is make the two modules talk to each other.

Routine + requires One UI 3.1, so you should check if your device is compatible before installing it. This new module, as well as the updated QuickStar, are available now through the Galaxy Store, as well as APK Mirror (Routine +, QuickStar). 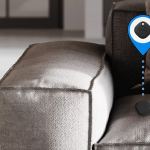 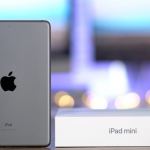