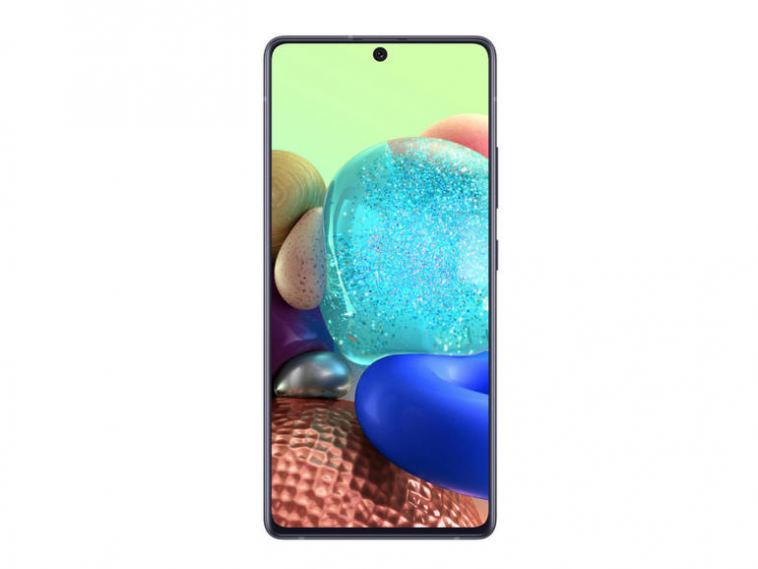 At the beginning of April, Samsung announced its new A-series lineup of affordable smartphones, ranging from the $110 A01 to the $600 Galaxy A71 5G.  Originally the A71 5G was scheduled to launch in late April. That’s long passed, but the company will start taking orders starting June 19.

On the rear of the phone, you’ll find four cameras, headlined by a 64-megapixel main camera, with a 12-megapixel ultra-wide-angle, 5-megapixel macro, and a 5-megapixel depth camera.

The overall design of the A71 5G looks a lot like the A51, both of which borrow their design inspiration from the Galaxy S20 lineup. The single hole-punch cutout that’s centered along the top of the large screen gives you a nearly bezel-less design.

A5 $599, the A71 5G more closely competes with the TCL 10-series, both in terms of price and functionality. The TCL 10 5G has yet to launch, but it should be priced below that of the A71 5G when it makes its debut later this year.

Missing from Monday’s announcement is any indication of when Samsung will begin to ship the Galaxy A51 5G, which should hit an even lower price point.

Watching smartphone makers race to release high-end 5G phones only to turn around and immediately release more affordable offerings has been fun to watch, although I do wish there was more 5G coverage. Granted, carriers are expanding their 5G networks at a steady pace.

The Galaxy A71 5G will be available from T-Mobile, Sprint, and Samsung.com. Additional carriers like AT&T and Verizon, along with an unlocked version, will launch later this summer.

We’ll hopefully have more to share about the Galaxy A71 5G in the coming days and weeks.

In the meantime, what do you think about more affordable 5G handsets? Let us know in the comments below. 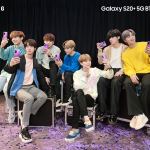 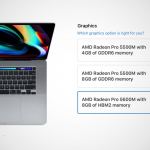