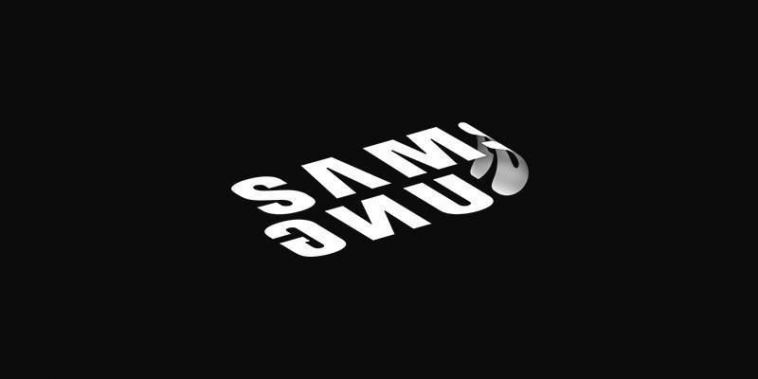 Though Samsung was overtaken by Huawei globally in the month of April, the company witnessed its highest average selling price (ASP) in 6 years in Q1 2020 according to Strategy Analytics.

Samsung’s ASP was $292 from January to March, an 8.5% YoY increase and 20.7% more than Q4 2020. This is indeed a great achievement by the South Korean tech giant despite the global pandemic.

Last time the company’s ASP was around this value ($297) was in Q2 2014, almost 6 years back. Though the new steep ASP is $5 less than the previous one,  it is yet much better than the other quarters.

The huge increment in Q1 2020 was due to the demand for expensive flagships like the Galaxy S20 series and Galaxy Z Flip clamshell foldable smartphone. Samsung’s revenue surged 22.1% in this period from 21.7% last year and 14.4% from the previous quarter (Q4 2019).

For comparison, Apple had the highest revenue of 37.5% at the same time. Samsung is expected to launch Galaxy Fold 2, a cheaper Galaxy Fold, and Galaxy Note 20 series in the second half of this year. If the demand for high-end devices stay constant or increase, the company’s ASP could further improve.

Samsung’s average selling price was at its highest ($292) in 6 years in Q1 2020 originally appeared on Gizmochina.com 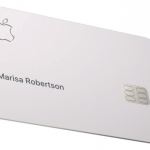 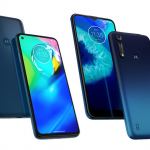