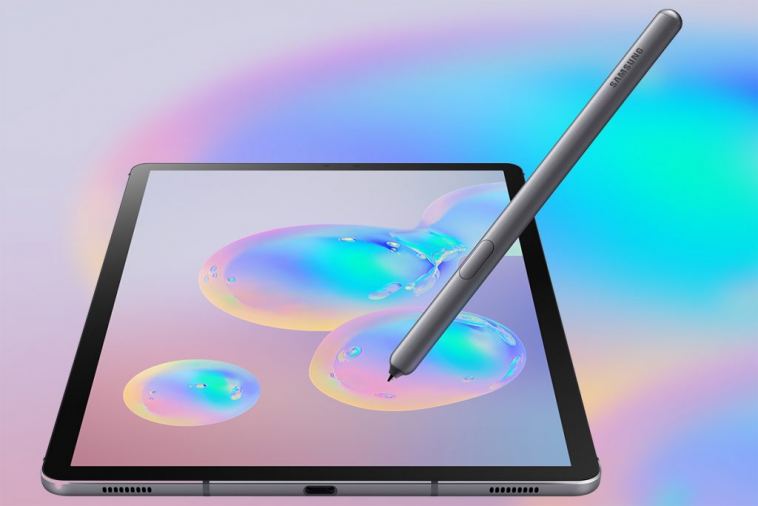 The Galaxy Tab S7 is Samsung’s rumoured upcoming iPad Pro rival. Here’s is everything we know so far about the  tablet, including its ‘leaked’ features and rumoured release date.

Big releases of new Android tablets are fairly rare these days, with Samsung being one of the few brands still pumping them out. Which is why we’re curious to see what it has in store with the Galaxy Tab S7.

It is rumoured that Samsung is planning a big, online event on August 5 to introduce a whole heap of new tech. We’d expect the headline announcements to revolve around updates to brand’s phone line, including the Samsung Galaxy Note 20 and Samsung Galaxy Fold 2.

This event could also showcase the new tablet, however Samsung has, in previous years, revealed its flagship tablet shortly before the Note series.

Galaxy Tab S7 Plus – Samsung could be going big this year

According to a report from 9to5Mac, Samsung is planning on directly taking on the larger 12.9-inch iPad Pro with a 12.4-inch version of the Tab S7. This might be commonplace to find on an iPad, but we see very few Android tablets with displays larger than 10-inches. You can see the renders of the reported tablet below courtesy of @OnLeaks.

Little else is known about the Plus version, however it would be expected to pack a similar design and feature set to the smaller model on offer.

We’ve seen fast refresh rate displays become commonplace on a whole range of Android smartphones throughout the last 12 months. Now it looks like we will start seeing the feature come to Android tablets.

Rumours suggest the Galaxy Tab S7 will finally match Apple’s ProMotion 120Hz tech and bring a much faster screen to its next flagship tablet. This rumour comes from Ice Universe, a fairly reputable source on all things Samsung. The tweet states that this feature would be coming to both sizes of the Tab S7.

According to OnLeaks, the forthcoming Samsung Galaxy Tab S7 will look very much like the outgoing Tab S6 model. That’s far from a bad thing, and we can see from the renders this tablet will have a small bezel around the display.

It also shows two rear cameras and a slight indent to house and charge the S Pen. We’d expect Samsung to once again include the S Pen with the tablet, and likely offer a keyboard folio case too.

As with any product that hasn’t been officially announced, it is worth taking all these rumours with a pinch of salt until we hear direct confirmation from Samsung. 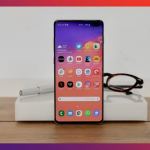 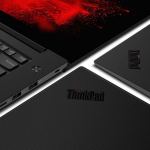