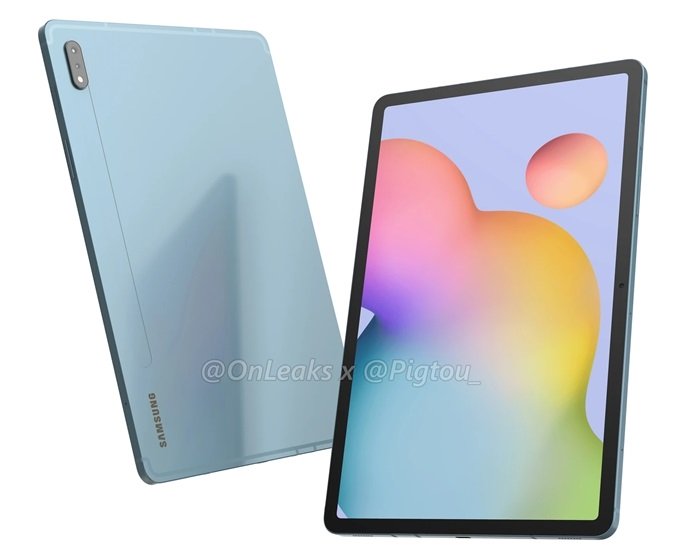 The tablet market has continued to perform poorly due to the emergence of phablet-sized smartphones.  Notwithstanding, some of the top players in the industry such as Samsung, Apple and Huawei have continued to keep faith with the market. Samsung has got a high-end tablet in the works and it has just appeared on Geekbench. The tablet appears with the model name Samsung SM-T976B but is believed to be the Galaxy Tab S7+. The flagship Galaxy Tab S7+ had earlier received Bluetooth SIG certification under the same model name. GeekBench data shows the tablet will be powered by a Qualcomm Snapdragon 865 chipset which has the code-name “Kona”. The processor will be paired with 6GB of RAM but there may be other higher variants.

Earlier on, the Bluetooth SIG certification of the SM-T976GB reveals the support for Bluetooth 5.0 on the device. Based on the past reports, it can be said that its Wi-Fi only version has SM-T970 model number whereas its 4G variant has SM-T975. The 5G version of the Galaxy Tab S6 was only available in South Korea. It is being said that the Galaxy Tab S7+ 5G could be coming to markets like Europe and the U.S. The Galaxy Tab S7+ is rumoured to be equipped with a mammoth 12.4-inch S-AMOLED display. The screen may likely be integrated with a fingerprint reader. A recent leak tips the tablet’s display to feature support for120Hz refresh rate.  It runs on Android 10 OS and will have a humongous 9,800mAh battery. 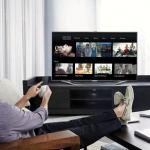 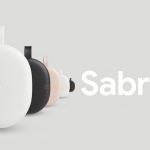