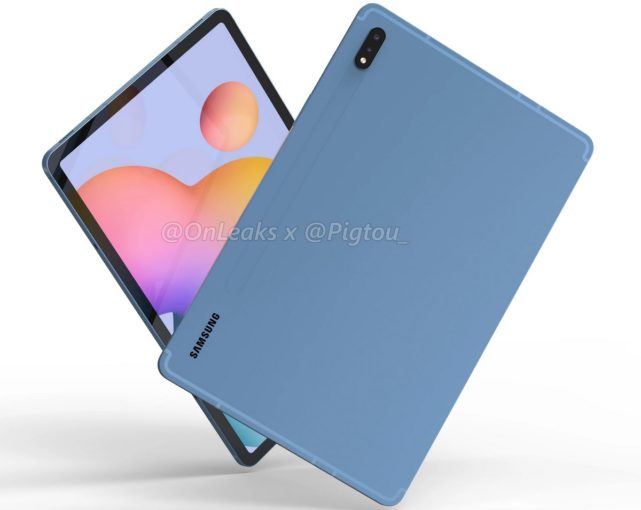 Just a day ago, we came across leaked renders of Samsung’s upcoming flagship Android tablet – the Galaxy Tab S7. While the device’s internal hardware and key features still remain under the wraps, a fresh leak suggests Samsung will up its display game by offering a 120Hz panel on the Galaxy Tab S7 and S7+.

The fresh leak comes courtesy of noted leakster Ice Universe (@UniverseIce), who has had a solid track record so far. If the information is right, the Galaxy Tab S7 pair will be the first Samsung tablets to pack a high refresh rate panel, making the jump from 60Hz to 120Hz in one go, just like the Galaxy S20 series.

Also, it would finally put the Galaxy Tab S7 as a serious Android tablet alternative to the iPad Pro, which also packs a 120Hz display with the ProMotion technology. As for the tablet itself, Samsung appears to have moved the selfie camera to the side, but the overall design is still heavily inspired by its predecessor. 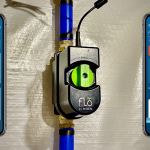 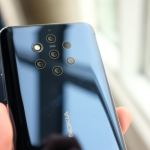