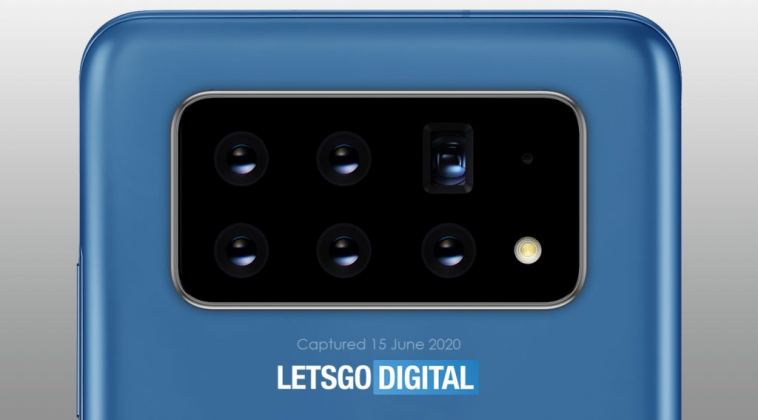 Samsung is working on a six-camera smartphone system that enables each lens to tilt to a new angle, independently of the others.

A new patent revealed this week shows a system that could dramatically enhance the camera’s field of view, enabling the system to capture more of a landscape or subject in question.

For example, if the photographer was looking for a mega panorama, the central cameras could continue to face straight ahead while those at the edges could tilt to cast a much wider net.

The patent, filed by Samsung this year, is called ‘Apparatus and method for operating multiple cameras for digital photography’ and explains a system with five wide-angle lenses and a single telephoto lens.

One of those cameras could offer a higher resolution, but four others would offer the same resolution to ensure the snap comes out even in terms of the pixels at the photographer’s disposal. That telephoto element could be there to add a bokeh effect to the panorama, perhaps allowing the background of wide group shots to be blurred.

Interestingly, as a LetsGoDigital report on the patent explains, the camera bump could also move in and out from the body of the phone, enabling the focal length to be adjusted and for powerful optical zoom technology. That would be a massive development for smartphone cameras and a potential difference-maker for Samsung in its battle with Apple and the Chinese manufacturers like Huawei.

However, it would be very surprising if this patent came to fruition in the Samsung Galaxy S30. Quite a lot of patents from the company never make it past the conceptual stage into consumer devices, but they help us piece together what the company is exploring and working towards.

Smartphone cameras continue to be an important selling point for consumers, with more and more sensors becoming the norm. Six would be a new high for a mainstream phone. 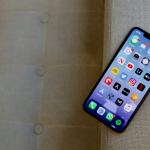 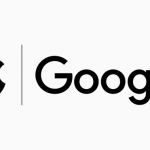