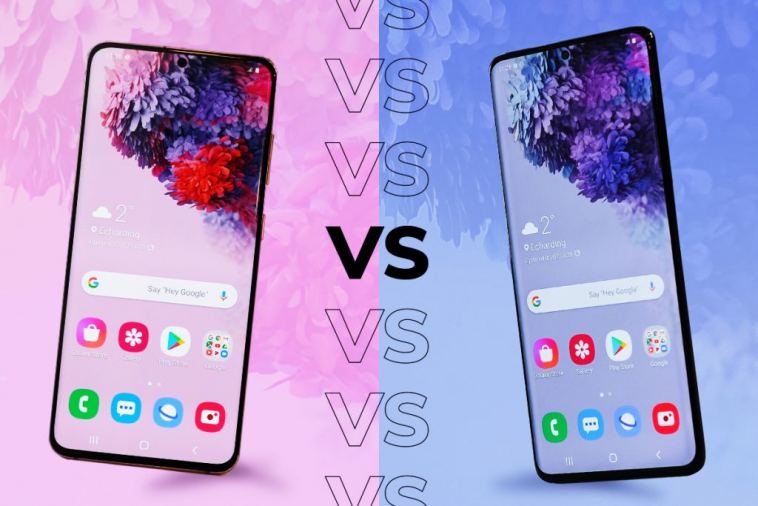 If you’re in the market for a new, high-end Android phone then you’ve probably got an eye on both the Samsung Galaxy S20 and Galaxy S20 Plus.

These are excellent devices that deliver top-end performance and a wealth of great features. But what is the difference between the two phones?

Not looking to splash out on the 5G model but want a ton of data? Three is back with its beefy data tariffs with this fully loaded 100GB plan.

Looking for a smaller dose of data? Why not go for this fantastic, affordable EE plan and benefit from a number of network perks as well as 5G connectivity.

Trade in your old handset and save up to £450 when you trade in to the official Samsung store.

Is there any difference with the cameras on the Galaxy S20 and Galaxy S20 Plus?

Despite having the same branding both phones have different camera setups. The Galaxy S20 has a triple camera while the Plus variant adds an extra 3D sensor. Here is how they stack up next to each other:

As you can see, the key addition to the Plus version is a DepthVision camera. This add-on helps improve augmented reality (AR) functions and while it’s a nice trick it’s not really a reason to plump for Plus over the regular S20 – in our eyes anyway.

Fortunately, both phones take really nice pictures. Images taken on both are uniformly sharp, have solid contrast and wonderfully deep colours. Because of the latter, snaps aren’t quite as natural as some of the competition, but we don’t think many will mind.

You do miss out on the ‘100x’ zoom of the S20 Ultra and the sensor on these two phones is nowhere near as large, however we weren’t too bothered by either of these points. You still get a decent zoom on both thanks to that 64MP sensor and you don’t have to deal with any of the focussing issues that are all too common on the Ultra.

Both phones support 8K video recording and have the same 10MP selfie camera hidden in a small cutout at the top of the display.

Both phones have quad HD+ resolution AMOLED displays, with small cutouts for the selfie camera in the corner of the screen.

The key difference is that the Plus version, as its name suggests, is larger. It measures in a 6.7-inches, compared to the standard version’s 6.2-inches. This leads to a bigger phone in general and that might help you make the decision about which phone is best.

So if you prioritise watching videos on your phone you might want to opt for the Plus version for the more immersive experience. Failing that, 6.2-inches is still a good screen size for a smartphone and should serve most people well.

The best new feature you’ll find on both of these screens is a 120Hz refresh rate. Up from 60Hz on the S10 series, this allows for far smoothing scrolling and more responsive gaming. Once you’ve used a 120Hz display it can be hard to return to a slower 60Hz version. To enable this smoother setting you will have to sacrifice the QHD+ resolution and switch down to FHD+.

Samsung has ditched the overly curved display this time around too, replacing it with curved glass on the sides. It makes both these phones a lot easier to grip and minimises accidental presses.

Both phones lack the headphone jack, however they’re still IP68 rated for water-resistance.

That extra battery is very handy given the demanding 120Hz refresh rate and 5G connectivity. The good news is that both specifications are a significant upgrade on last year, when the S10 Plus packed 4100mAh and the standard S10 just 3400mAh.

We can’t say either of these phones are the best picks if battery life is your key concern, especially the Exynos versions we tested. With a bit of management, you can make it through the day but with the smaller Galaxy S20 especially it’s not always guaranteed.

Both phones have fast-charging (a full takes just over an hour) and there’s wireless charging too.

All models in the Galaxy S20 series have the same processor, a 7nm 64-bit octa-core affair, but they have different memory configurations – The S20 Plus has 12GB RAM, while there’s a base version of the S20 with 8GB.

While the chipsets are very much the same, they do vary slightly by region: in Europe you’ll find the Exynos 990, while the US model packs the Qualcomm 865.

What’s more, not all models in the range have 5G. There is a variant of the S20 which does not offer 5G connectivity. If you’re splashing out on a brand new flagship that you want to last you a few years, you might be well-advised to make the switch to a 5G-capable phone now, despite the price increase.

These phones are fast and you don’t get any extra speed from plumping for the Plus. The extra RAM is nice, but we’d suggest paying for the 5G version of the Galaxy S20 anyway so that issue shouldn’t arise.

There’s a price difference of £200 between the base models of each version, with the cheapest starting price being £799 (which is hardly cheap). If you’re looking to save a bit of money this would be your best choice, but you will miss out on 5G.

The handsets are expensive, but that’s not terribly surprising these days. If you’re looking to grab a handset from the range but your budget can’t quite stretch that far, then perhaps you might be best off hoping that there could be an S20 Lite edition coming up a few months down the line. It’s expected to be fairly similar to the Samsung Galaxy S10 Lite that wowed us last year. 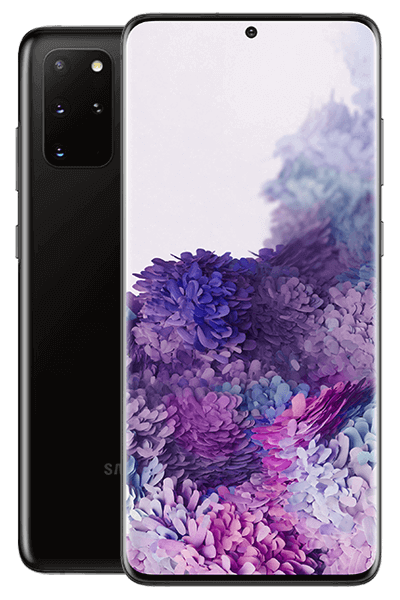 Samsung Galaxy S20 Plus on Three – 100GB of Data, Unlimited Minutes and Texts

Get one of Three's fantastically affordable 100GB tariffs and be free of upfront costs.

Samsung Galaxy S20 Plus on EE – 60GB of Data, Unlimited Minutes and Texts (use code TRUSTED10)

While this terrific tariff from EE offers less data than the Three alternative above, EE is known for being one of the best UK networks, with expansive coverage and additional freebies, including six months of free Apple Music.

Buy your Samsung Galaxy S20 Plus handset outright and save up to £450 when you trade in an eligible old device.

These are two very similar phones and the biggest difference remains the display size. If you want a bigger display then go for the Plus model, prefer something smaller and easier to use in one hand? The Galaxy S20 is for you.

The S20 Plus does have a bigger battery (usually the case with a bigger phone), 5G on all models, the ToF rear camera and more RAM by default. Everything else though remains the same and there isn’t a huge feature missing from the Galaxy S20 you’ll find on the Plus.

Samsung Galaxy S20 vs Galaxy S20 Plus: Which one to buy? originally appeared on TrustedReviews.com 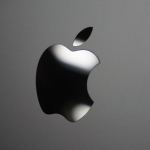