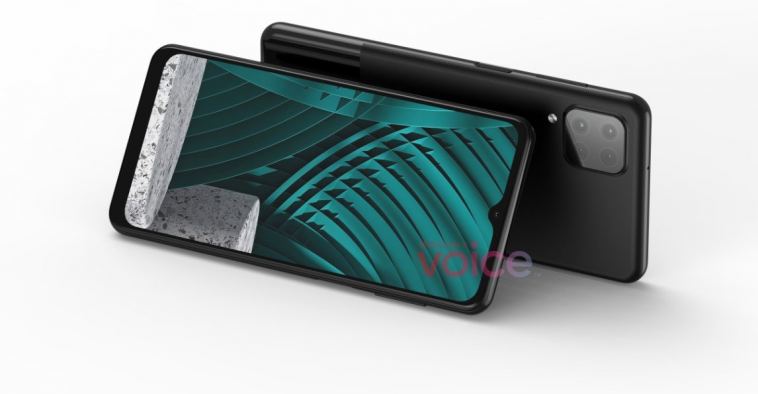 It was reported last month that Samsung started the mass production of the upcoming Galaxy M12 smartphone in India. The device may likely go official in February. Ahead of the launch, popular tipster Ishan Agarwal teamed up with 91mobiles to reveal the specifications of the Galaxy M12. The device has a model number SM-M127. Another device with model number SM-F127 has also been in the news. It is speculated that the F12 could just be a rebadged version of the M12. At the same time, both models have surfaced at the Google Play Console, which indicates that their launch may not be far away.

The device may come with 32 GB / 64 GB / 128 GB of eMMC 5.1 storage. It has a microSD card slot for additional storage. It is expected to arrive with a 6,000mAh battery. The charging capabilities of the smartphone are under wraps. It will come with Android 11 OS.

The Galaxy M12 / F12 may sport a quad-camera setup on its back. It could be equipped with a 48-megapixel primary camera, a 5-megapixel ultrawide lens, a 2-megapixel depth sensor, and a 2-megapixel macro shooter. For selfies, it may possess an 8-megapixel front camera. It is unclear whether the phone features a side-mounted or a rear-facing fingerprint scanner. Shown above are the Google Play Console listings of the Galaxy M12 and F12 shared by @TTechnical on Twitter

Agarwal also revealed that the South Korean company is working on a handset named Galaxy A82. As the moniker suggests, it will be replacing the Galaxy A80 phone that launched back in 2019. The A82 may break cover in South Korea in the coming weeks. 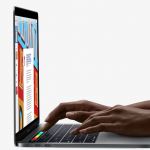 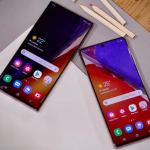