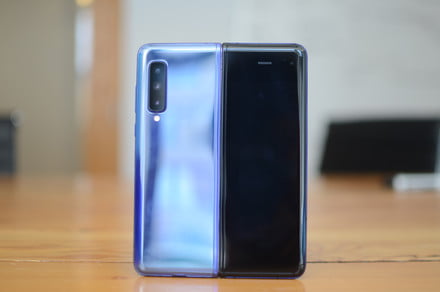 Samsung is said to be working on a much cheaper version of the Galaxy Fold, which will reportedly be sold at less than half of the smartphone’s $2,000 price tag.

The Galaxy Fold 2, which is expected to be unveiled at an August 5 streaming event, may be a bit cheaper than its predecessor, but still expensive at about $1,800. There have been rumors that there will be an entry-level Galaxy Fold, and according to SamMobile, it will be called the Galaxy Fold Lite.

The Galaxy Fold Lite, meanwhile, will launch at about $900, SamMobile reported, citing a South Korean online publication. The phone was initially planned to be part of the August 5 event, but Samsung has apparently postponed its launch to 2021.

Samsung has a history of releasing Lite versions of its flagship smartphones, with the Galaxy S10 Lite and Galaxy Note 10 Lite. There are also rumors that a similar model, internally known as the Galaxy S20 Fan Edition, will be released for the company’s current flagship device.

A Galaxy Fold Lite is certainly within the realm of possibility, but Samsung will need to make drastic cuts to halve the folding smartphone’s price tag. The hinge and foldable display will likely stay as those are the trademark features of the device, so Samsung may be looking at cutting costs through the cover display, camera setup, and internal specs, according to SamMobile.

Samsung will also reportedly scrap the plan to include the S Pen in the Galaxy Fold 2, so that the smartphone’s weight will be reduced compared with its predecessor, despite the larger screen. 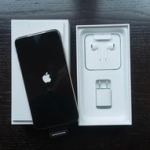 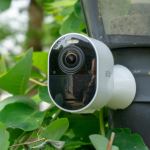