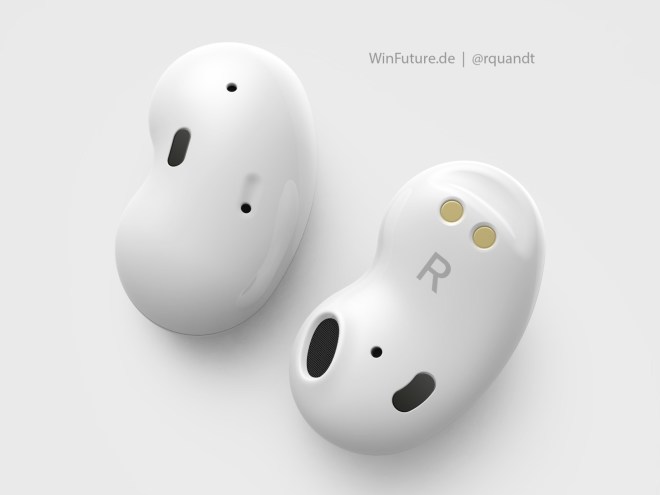 SamMobile sources say the company is planning on a July announcement for the products, ahead of a full launch at a proper Unpacked event alongside the Galaxy Note 20 series in August.

The device of most interest is the Galaxy Buds Live, thought to be true wireless earphones with a much smaller footprint than the existing Galaxy Buds offerings, which won’t protrude from the ears.

Renders created by WinFuture.de from schematics suggest the buds, codenamed ‘Beans’ will actually be more kidney-shaped and won’t have silicone attachments pushing into the ear canal. In fact, they’re said to be only 2.8cm long, so without a custom fit there may be some concern about how tightly these will nestle in the ear.

Whether they’re able to shield the wearer from ambient noise remains to be seen, but sound will come courtesy of a pair of tiny loudspeakers.

Today’s report suggests they’ll be more affordable than the existing Galaxy Buds and will be offered free with the Note 20 smartphone. That places question marks over the capacity to include the sought-after Active Noise Cancellation feature, but would allow Samsung to be more competitive than Apple’s AirPods Pro for example.

The report also suggests a Galaxy Watch 3 will be on the agenda for an announcement next month, with SamMobile claiming it will be a the most expensive smartwatch the company has produced thanks to a Titanium variant.

Samsung is thought to be planning an Unpacked event in August to unveil the Galaxy Note 20 series of smartphones alongside a 5G version of the Galaxy Note Flip and the sequel to the Galaxy Fold handset. It’s going to be a busy summer, it seems. 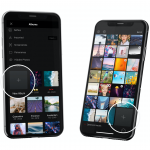 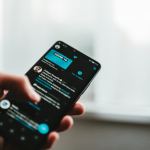