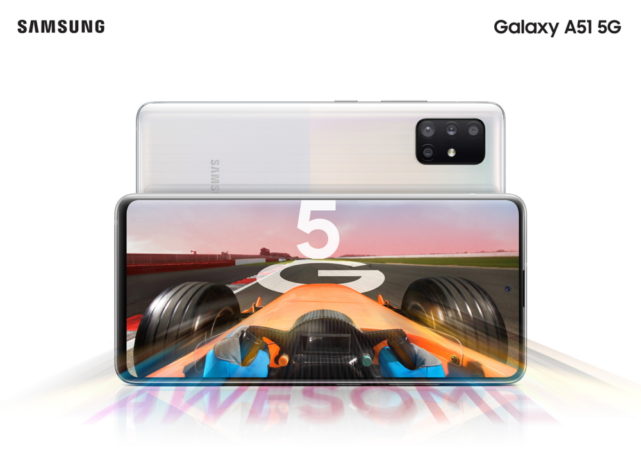 Samsung launched the Galaxy A51 and Galaxy A71 5G in the States recently. Now, rumors about their “s” variants have started coming in. The Galaxy A51s 5G and Galaxy A71s 5G have been spotted on Geekbench. Both phones are listed running Android 10 and packing a Qualcomm chipset.

The Galaxy A51s 5G is listed with model number SM-A516V. As per the benchmarking site, it is powered by a Qualcomm SoC with a base frequency of 1.8GHz. The motherboard is listed to be as ‘Lito’, which is a codename frequently used for Snapdragon 765G chipset. The phone is tipped to come with 6GB of RAM. Further, it scored 622 points in the single-core test and 1,928 points in the multi-core test.

Coming to the Samsung Galaxy A71s 5G, it was spotted with the model number SM-A716V. It scored 626 points and 1,963 points in the single-core test and multi-core test.respectively. It is also powered by the Snapdragon 765G chipset and runs Android 10. Moreover, the phone is listed to pack 8GB of RAM. 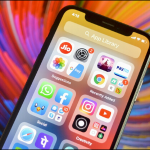 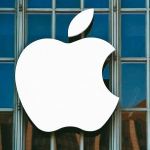