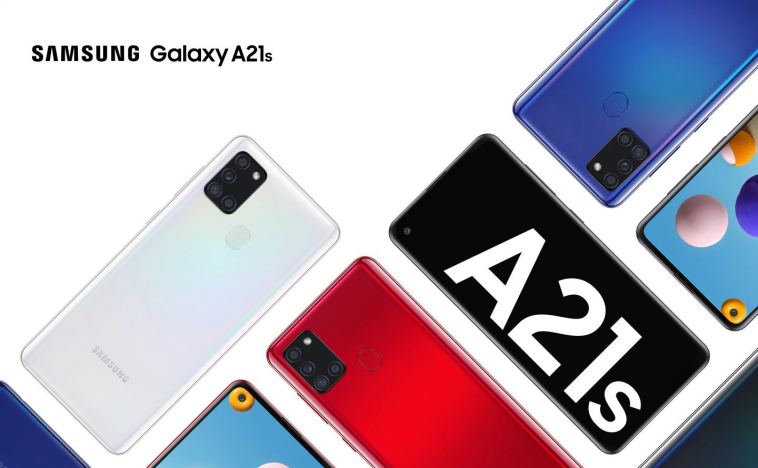 Multiple reports have claimed that Samsung will unveil the Galaxy A21s phone in India at some point in this month. It is an updated version of the Galaxy A21 phone that went official earlier this year but did not arrive in India. Samsung India released a tweet today to confirm that the Galaxy A21s will debut in the country on June 17.

Awesomeness that goes on and on! The new Samsung #GalaxyA21s is coming your way. Follow this space to know more. #Samsung pic.twitter.com/YOuShYFeIF

The launch date tweet released by the company showcases the Galaxy A21s. The phone will offer users with a long-lasting battery and it features a punch-hole display. The specifications of the smartphone are known since it had debuted in Europe last month with a pricing of 200 euros (~$255). The Samsung Galaxy A21s has a 6.5-inch PLS TFT LCD panel with Infinity-O design. It offers HD+ resolution of 720 x 1600 pixels. It has a front-facing camera of 13-megapixel.

The Exynos 850 chipset is present under the hood of the Galaxy A21s. The One UI 2.0 based Android 10 OS. The smartphone is equipped with a 5,000mAh battery that supports 15W rapid charging. 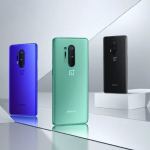 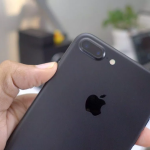