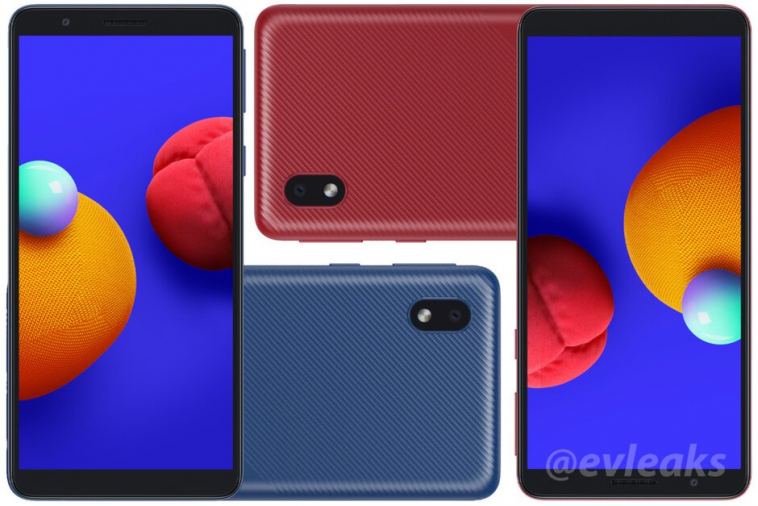 Advancement in smartphone design has made manufacturers stop utilising removable batteries on phones. This has made it impossible to easily replace a battery at the end of its life with a new one. Samsung was recently tipped to have got plans to return to the removable battery design on its low-end models. The first model that would be released in this ear with such a design is believed to be the Galaxy A01 Core. The phone has made an appearance on GeekBench and equally received multiple certifications. enders of the Galaxy A01 Core has now been leaked online by popular tipster Evan Blass.

The renders capture both the front and rear designs of the model. There virtually none of the features that we are used to on modern smartphones such as near-bezel-less display, waterdrop notch, or hole-punch camera etc. Instead, it packs a sizable bezel at the top and bottom edges of the display panel. The bezel isn’t large enough to hold a physical button. The top bezel houses the selfie camera and front speaker.

The rear panel holds a single selfie camera housed together with the LED flash on a vertically aligned module located at the upper left corner of the back panel. The back panel looks like a plastic panel with a matte finish. The volume rocker and power buttons are located at the right side of the display. We expect the SIM card slot to be underneath the battery so there is no indication of one on the outside.

The hardware isn’t any spectacular either. The Samsung Galaxy A01 Core will feature an HD+ display with 1480x720p resolution. The phone will be powered by a MediaTek MT6739WW chipset which should be an entry-level SoC. The chipset has four Cortex-A53cores with the CPU running at 1.5GHz. The processor is paired with 1GB of RAM. Thus, we expect it to come with a cheap price tag 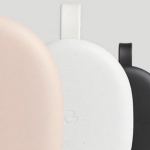 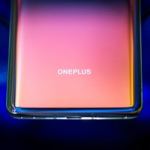