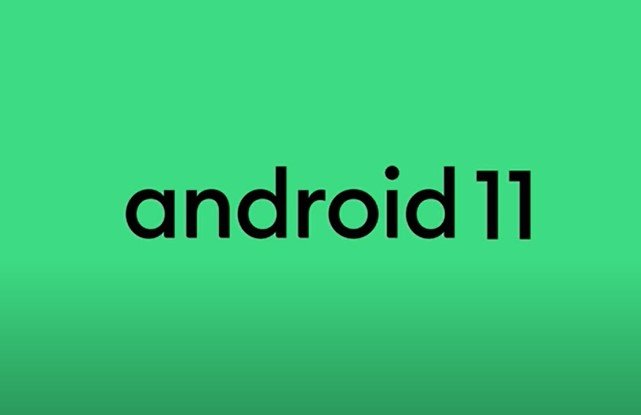 When it comes to the number of phones launched in a year, Samsung is one of the manufacturers with the most devices. Now that Android 11 has been released, it has been reported that the manufacturer plans to update a total of 90 devices, with more than half of them launched this year.

The info comes from a Twitter user that goes by @TheGalox_ and he has published a list of Samsung phones that will get the One UI 3.0 update which is based on Android 11.

These are the 90 Samsung devices getting One Ui 3: pic.twitter.com/OCDq9vG6sc

Based on the sheer number of these devices, we are pretty sure the roll-out will continue beyond Q3 2021.

Since Samsung is yet to officially announce a list of devices that will get the update, we will advise you to take the info above with a pinch of salt.

Rumor: Samsung to update 90 devices to One UI 3.0 (Android 11) originally appeared on Gizmochina.com 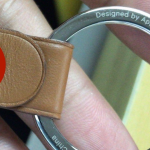 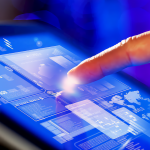