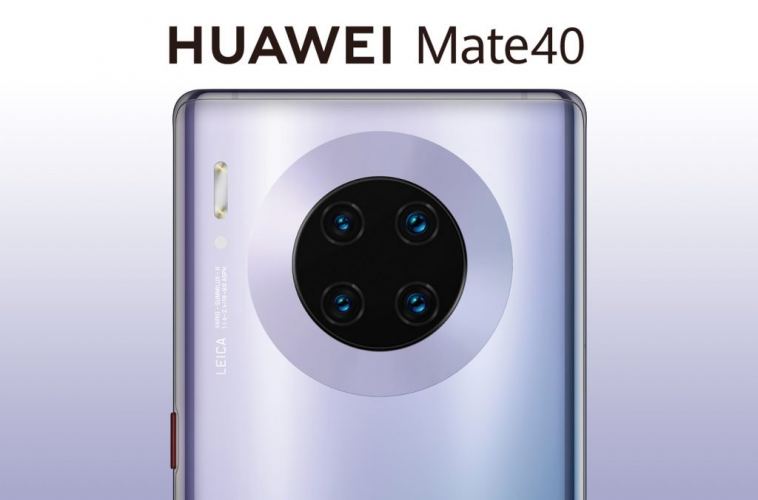 There are still not a lot of phones with 108MP cameras, although brands like Samsung and Motorola have joined Xiaomi on the list. Now, a new report says Huawei may also join them with the upcoming Mate 40 series. The info comes from the Chinese tech blog ITHome. Their source is said to be a staff in Huawei’s supply chain, and according to the person, there is a new 108MP sensor with better performance than the current ones and it will be used in the Mate 40 and Mate 40 Pro.

The camera sensor is said to use a 9P lens and produces better images than other 108MP sensors such as the one on the Mi Note 10 Pro which has an 8P lens. The source says there are other adjustments and optimizations but does not go into details.

Starting with the Huawei P30 series, Huawei flagship phones come with custom-made cameras with an RYYB color filter that can capture more light than an RGB filter. Until more details surface, we cannot say if this 108MP sensor also uses an RYYB color filter. Notwithstanding, we advise you to take the info with a pinch of salt. 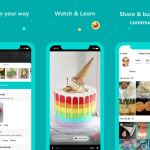 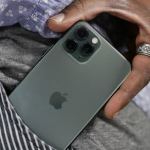