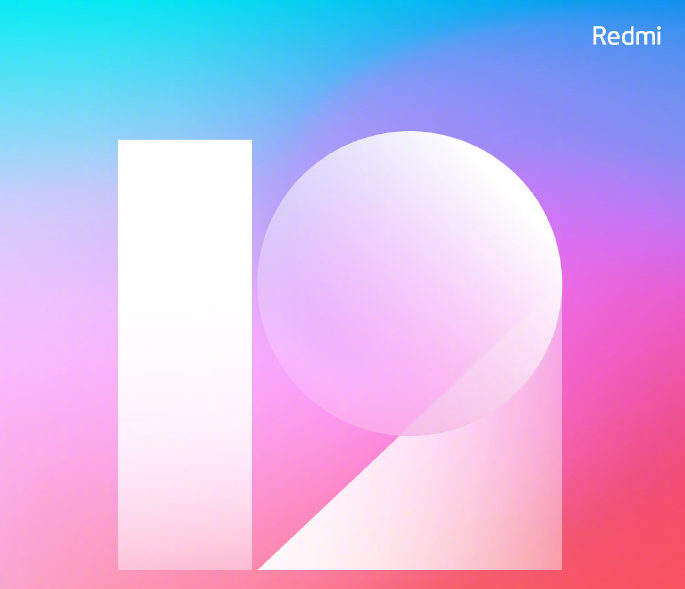 MIUI 12 was announced back in late April in China and a few weeks later, there was a global launch online. Following the announcement of the latest version of Xiaomi’s custom Android OS, the manufacturer has begun rolling out a stable version to its Mi phones. Now it is the turn of Redmi phones. The official Weibo account for Redmi has announced that they will begin rolling out a stable version of MIUI 12 to their phones tomorrow. The post didn’t reveal which devices will be getting it first but a list of devices that will get MIUI 12 (albeit global) was released last month.

The roll-out will be gradual and will take months before it reaches all devices, so if your device is on the list, you will have to be patient. 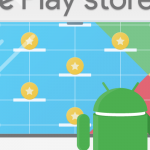 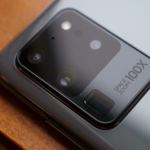