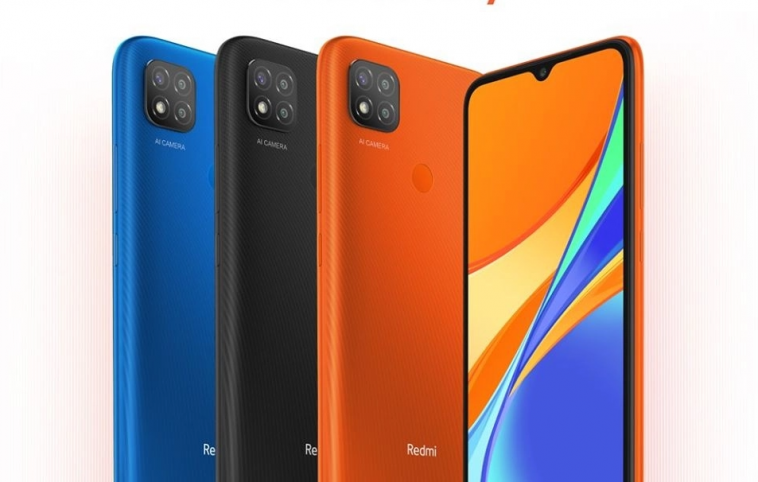 Earlier this month, Malaysia became one of the first countries to receive the Redmi 9 smartphone. Today, Xiaomi unveiled the Redmi 9A and Redmi 9C entry-level phones in Malaysia with an attractive starting price of RM 359 (~$83). The Redmi 9A and 9C offer users with large-sized screens, big-sized batteries, up to three rear cameras, Helio G35 / G25 chipset, and more.

Redmi 9A and Redmi 9C specifications

The Redmi 9A and Redmi 9C are equipped with IPS LCD panels of 6.53 inches. The dot-drop notch screen produces an HD+ resolution of 720 x 1600 pixels and a 20:9 aspect ratio. Both devices are packed with 5,000mAh batteries. These handsets are equipped with 2 GB of LPPDR4x RAM and 32 GB of eMMC 5.1 internal storage. For additional storage, these devices come with a microSD card slot. The Android 10 OS along with MIUI 11 comes preloaded on the Redmi 9A and Redmi 9C smartphones.

The Redmi 9A draws power from the Helio G25 octa-core processor that works at 2GHz whereas the Redmi 9C is equipped with the Helio G35 octa-core SoC that ticks at 2.3GHz. Both phones have 5-megapixel front-facing cameras.

The Redmi 9A has a single rear camera of 13-megapixel and it lacks a fingerprint reader. On the other side, the Redmi 9C is blessed with a square-shaped camera module that includes a 13-megapixel main shooter, a 5-megapixel ultrawide lens, a 2-megapixel depth assist lens and an LED flash. The 9C features a rear-mounted fingerprint sensor. The Redmi 9A and 9C come with other common features like dual SIM slot, 4G VoLTE, Wi-Fi 802.11 b/g/n, Bluetooth 5.0, GPS, USB-C, IR blaster and 3.5mm audio jack.

Redmi 9A and Redmi 9C pricing

The Redmi 9A will be available for purchase in Malaysia through Lazada from July 7. It is priced at RM 359 (~$83) and its color variants are Midnight Grey, Twilight Blue, and Peacock Green. 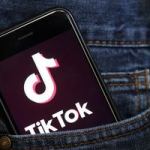 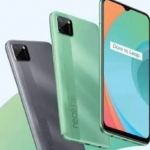