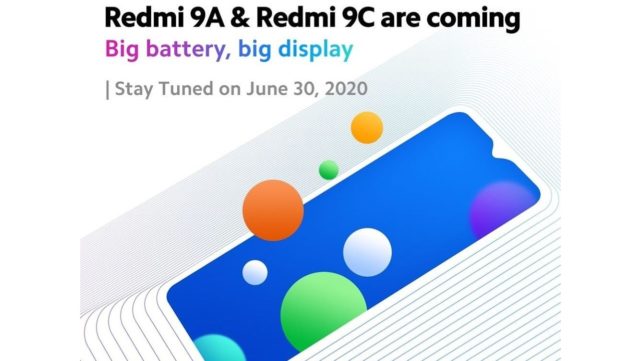 The Redmi 9 has been launched in markets like Spain, Malaysia, and China. Now, the company is all set to expand the Redmi 9 lineup with the launch of Redmi 9A and Redmi 9C. To recall, the former was spotted at certification platforms like China’s 3C and the Federal Communications Commission (FCC) in the U.S,

The official teaser released by the company teases the battery and display sizes of the two smartphones. The illustration in the poster also suggests that the duo will come with teardrop notch displays. Redmi 9A could be powered by the Helio G25 SoC, whereas the Redmi 9C is tipped to pack the Helio G35 chipset.

The two phones are rumored to feature a 6.53-inch IPS LCD display with HD+ resolution. They are said to pack a 5,000mah battery. Further, these phones could sport a 5MP selfie camera, rear-facing fingerprint reader, microSD card slot, an IR blaster, and a USB Type-C port.

Redmi 9A and Redmi 9C are launching on June 30 originally appeared on Pocketnow.com 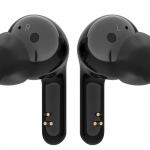