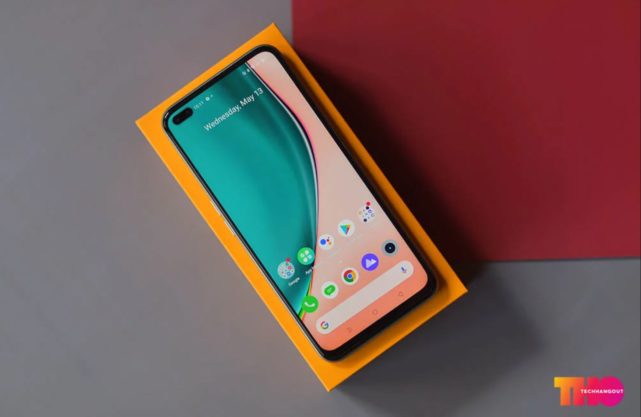 Realme X3 SuperZoom and Realme X3 were launched in India recently. Now, within a week of launch, the devices have started receiving their first update. However, the two phones are yet to go on sale in India.

The Realme X3 series update comes with the firmware version RMX2081_11_A.31. It is of 195MB in size. It brings the June 2020 Android security patch to the two phones. Further, the update includes improved system stability and a few fixes. It also adds Realme PaySa payments app for users in India.

The Realme X3 series update optimizes screen brightness and photography quality. It adds Realme Link support as well. It also resolves the occasional heating issue of the side fingerprint sensor and the occasional device crash issue. Apart from these, the update also improves overall system stability. 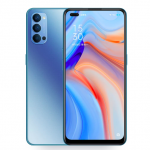