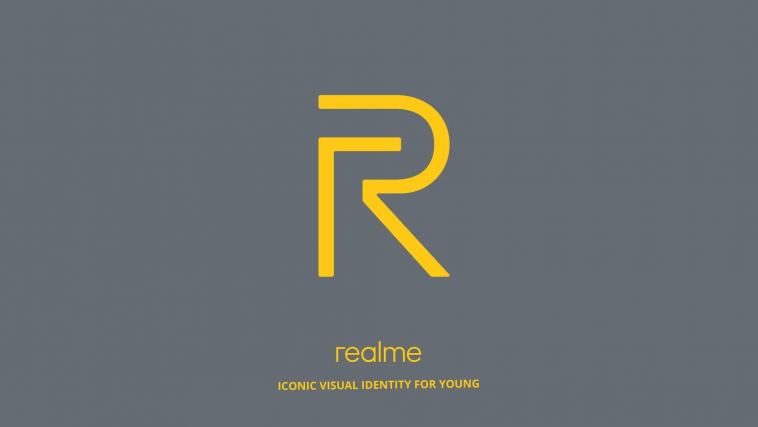 Not Realme X50t nor Realme X3, the mysterious Realme device which has been floating around the web with the codename RMX2185 is supposed to debut as Realme C11. Today, the Realme RMX2185 smartphone has made an appearance on the NBTC certification website, literally confirming the Realme C11 moniker. Nonetheless, since C-Series from Realme is supposed to belong in the mid-budget hierarchy with moderate specs, the Realme C11 should be a budget device. Well, we know nothing about the device yet, about its specs or how it looks in the real world. Certainly, it’s expected to come with the latest Android 10 with Realme UI on the top. While we may be wrong the processor is likely to be a MediaTek Helio G-Series.

Interestingly, the RMX2185 also cleared SIRIM Malaysia today and appeared on Indonesia certifications a few days ago. These authorities didn’t reveal the Realme C11 moniker but the RMX2185 which we’re used to so far. Since the device has bagged multiple certifications worldwide, the launch can certainly happen soon than later.

The device has been mysterious all through since its first appearance on the TKDN. Its real name is out today, similarly, we could see its specifications, images and all most every bit of the device to get spoiled in the coming days. What do you guys think of the device?

Related: OPPO A52 vs Redmi 9 vs Realme Narzo 10: Specs Comparison 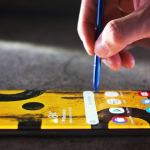 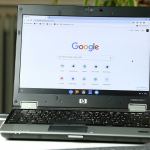