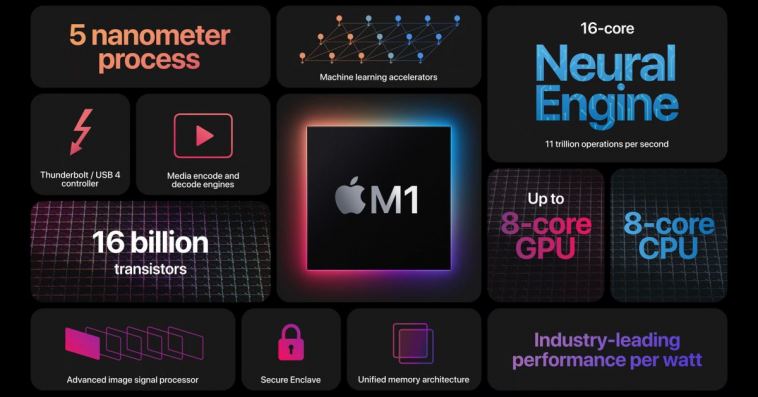 Qualcomm can beat Apple’s M1 chip, says the company’s CEO, for one good reason: It has a team of chip architects who formerly worked on Apple Silicon. This includes former A-series chip lead Gerard Williams.

You may recall Apple was so upset at Williams leaving the company that it sued him, accusing him of exploiting Apple tech and poaching other key engineers…

Williams and two other former Apple chip execs left the company in 2019 to create a new chip company, Nuvia. The trio said at the time that they were planning to compete with Intel and AMD.

Apple didn’t believe them, and said their true intention was to force Apple to acquire the company, effectively buying back its own tech.

That dispute was still unresolved when there was a fresh development earlier this year: Qualcomm bought Nuvia for $1.4 billion. That gave the chipmaker access to much of the expertise behind the development of Apple’s M1 chip.

Reuters reports on the latest development.

Longtime processor suppliers Intel Corp and Advanced Micro Devices have no chips as energy efficient as Apple’s. Qualcomm Chief Executive Cristiano Amon told Reuters on Thursday he believes his company can have the best chip on the market, with help from a team of chip architects who formerly worked on the Apple chip but now work at Qualcomm.

Amon doesn’t seem totally confident in this claim, as he does have a plan B in mind.

If Arm, which we’ve had a relationship with for years, eventually develops a CPU that’s better than what we can build ourselves, then we always have the option to license from Arm.

Qualcomm currently remains an Apple supplier, making modem chips for iPhones. A lengthy legal battle between the two companies over patent royalties got extremely heated before it was finally settled in 2019. This latest development could inflame tempers again, though Qualcomm may figure it has little to lose as Apple gets closer to designing its own wireless chips. 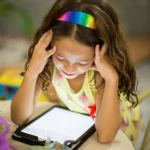 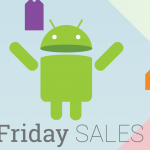