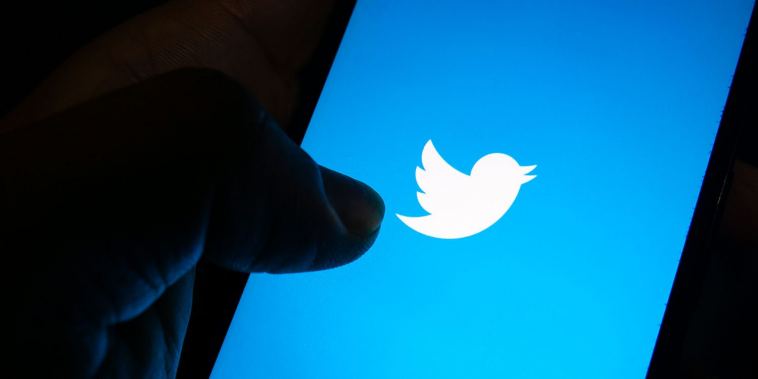 The removal of haptics support in the Twitter app appears to correlate to version 8.28 of the app, which was released on July 23. Usually, when you like a tweet, you receive haptic feedback; but this stopped happening following the July 23rd update.

Many users originally assumed that the removal of haptics support in the Twitter for iOS app was due to an iOS 14 beta 3, but that actually was not the case. In fact, haptics on liking tweets disappeared not only for iOS 14 users, but also for users running various different versions of iOS 13.

Twitter never officially addressed the small but incredibly noticeable bug. Instead, it quietly released a new version of the Twitter app for iPhone this week to resolve the problem, bringing the app to version 8.29. “We made improvements and squashed bugs so Twitter is even better for you,” the release notes for the update say.

You can download the latest version of the Twitter app for iPhone and iPad on the App Store.

PSA: Missing haptic feedback in the Twitter app on iPhone? The latest update brings it back originally appeared on 9to5mac.com 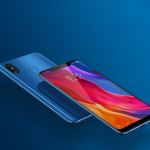