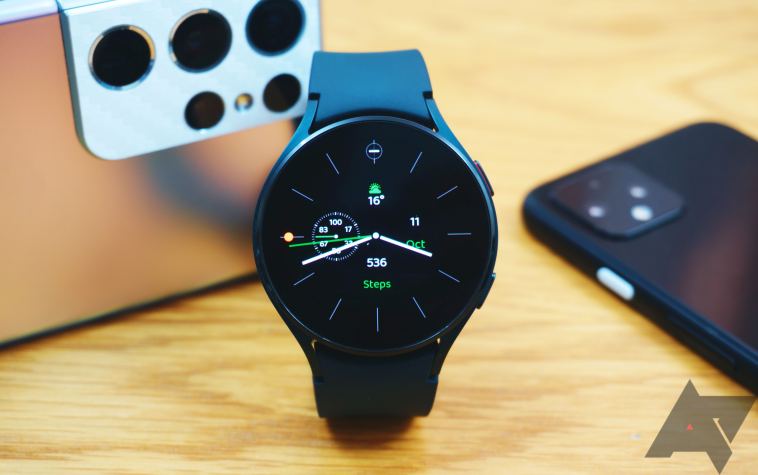 The Galaxy Watch 4 may be a generation old, but it’s currently one of the best values available in the Android watch space. It actually shares several features with the newer Watch 5, including its processor, and right now you can pick up the 4 for less than half the price of its successor.

Shopping for deals during the Black Friday/Cyber Monday season can be a bit stressful. If you hesitate for a few days, or even just a few hours, that item you had been waiting for all year to go on sale is suddenly back to its regular price. Luckily, that's not the case (yet) for this incredible deal on the Samsung Galaxy Watch 4, as we are now a week into December, and it's still available for just $140.

The extremely discounted price tag is limited to the 40mm Bluetooth version of the watch, and only in the silver colorway, though there are other sizes and color combos on (not quite so big) sale, as well. This was one of our best-selling deals during the Black Friday weekend, and frankly, we continue to be surprised that it hasn't sold out yet.

Why you should buy the Galaxy Watch 4

The short answer is that you get a full-blown, modern Android smartwatch for just $140. That's getting awfully close to the price range of the various off-brand smartwatches you see littered across Amazon, and it's cheaper than some Fitbit models with half the features.

The longer explanation is that although this is last year's model, the few new features introduced in the Watch 5 may not be worth the now-enormous price difference brought about by this discount. Sure, the Watch 5 has a synthetic sapphire crystal, faster charging, and better battery life, but otherwise it's nearly identical to the Watch 4 in power and design.

Like we mentioned, if you're after a different color or size, or the LTE model, you're still in luck. Both the black and pink gold 40mm models are discounted to $180, and you can move up to the 44mm version for $200. As for LTE, which typically retails for $300, it's down to $220 (40mm). So you do have some other options — if you're willing to fork out a little more cash.

We're assuming this is some sort of clearance sale to move old inventory, so the expectation is that once these Watch models sell out, they'll be gone for good — in other words, don't wait forever to take advantage of this pricing. And if you do pick one up, be sure to check out our roundup of the best Galaxy Watch 4 bands. 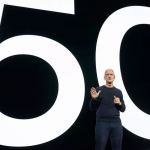 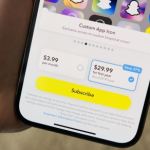