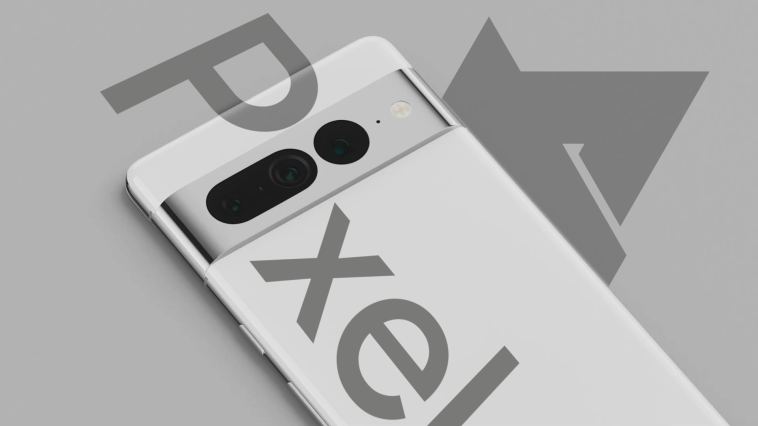 We hold these truths to be self-evident… that different Pixel phones are different. They look different, they measure different, and they might even behave differently. Google's upcoming Pixel 7 and Pixel 7 Pro very much won't be the Pixels that came before them, but there aren't many ways we can tell them apart right now given that we're ostensibly waiting until October before they officially go public. We do have a better idea, though, thanks to the power of YouTube.

Specifically, Unbox Therapy received what are purported to be early developer units for both models — we wouldn't have much reason not to believe they aren't what they're said to be — and Lewis Hilsenteger went about poking them around on camera. The phones don't run bootable software, but even with that handicap, we do have a lot of little details to pick up.

Besides all the peeping around the bezels, the selfie camera punchout, and the in-hand feel, we know from a look at the bootloader menus that the Pixel 7 our host was holding has 8GB of Samsung-provided RAM and 128GB of storage while the Pixel 7 Pro had 12GB of Micron-supplied RAM.

Hilsenteger also took some choice measurements from each device and found that there was a somewhat meaningful reduction in size between the Pixel 6 and the Pixel 7 — the former had a measured width of 74.9mm (Google officially pegs it at 74.8mm) and a mass of 205 grams while the latter came in at 73.2mm and 195 grams. The Pro models end up weighing more or less the same, though the Pixel 7 Pro is a tad bit wider and a hair's width thinner than the 6 Pro. Both phones are shorter than their predecessors. There's some room for error, but we're talking about being in the ballpark here, especially when we back it up to May with early rumors tied to CAD renders.

Betting people will be wondering about the 10-gram difference between the Pro models, though, and how that might translate to battery size and life. In our testing, the Pixel 6 Pro had a 5,000mAh power plant, but that only worked out to “good-not-great” longevity.

Pre-production Pixel 7 and 7 Pro pop up on video, leave us guessing about battery size originally appeared on AndroidPolice.com 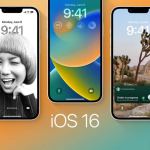 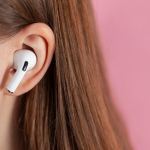