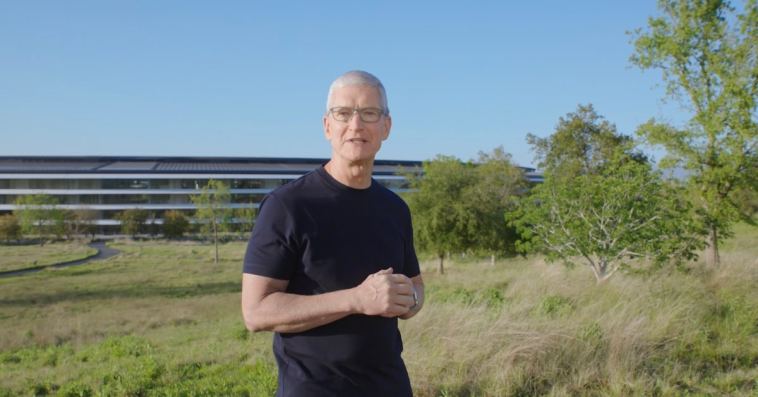 Apple is rumored to be planning a Spring event in the coming months with a new iPhone SE, new iPad Air, and more. What are you most excited to see at this keynote?

With the same design as the current model, Apple is rumored to unveil the new iPhone SE 3 with a 4.7-inch display in its Spring event. Featuring the A15 bionic and a better chip, the most important upgrade will be 5G support, which an analyst believes could turn a billion Android users into switchers in the long run.

A design change, as of now, is rumored for the next generation, which could be unveiled in 2023 or 2024. For now, rumors say the iPhone SE 3 will keep the same iPhone 8 design as well as Touch ID on the Home Button.

Although the iPad Air had its biggest update with the current model, the next version promises great improvements. For example, it’s likely to get the new A15 chip, increased cellular performance from LTE to 5G capability, enhance the front-facing camera to 12MP, center stage feature, and upgraded rear camera flash to Quad-LED True Tone flash.

Previous rumors indicated that this iPad Air could be the first tablet from Apple to feature an OLED screen, but analyst Ming-Chi Kuo said Apple scrapped its plans, and the company will keep an LCD display with the fifth-generation iPad Air.

Another product that could see the light of the day during this rumored Spring event is a larger 27-inch iMac. After the success of Apple’s 24-inch iMac with the M1 processor, Apple customers are only waiting for a more powerful Mac with a complete redesign.

Expect this machine to feature the same M1 Pro and M1 Max from its MacBook Pro counterpart. Rumors also believe the 27-inch iMac will have a miniLED display with ProMotion technology. Apple is likely to offer sobers colors to this machine as well as matching keyboard and mouse.

What else can we expect during Apple’s rumored event?

For 2022, Apple is said to also be readying a new iPad Pro, new MacBook Air, as well as a new external display that will be half the price of the current Pro Display XDR.

Since the company just unveiled the M1 Pro and M1 Max processors, it would be unlike if the company introduces the M2 chip in the coming months. Rumors say it won’t be as powerful as the Pro and Max chips, but faster than the 2020 M1 processor, and it’s likely to be featured on the new MacBook Air and iPad Pro products.

What are you most excited to see at this Spring event? Vote in the poll and share your thoughts in the comment section below.

Poll: What are you most excited to see at Apple’s rumored Spring event? originally appeared on 9to5mac.com 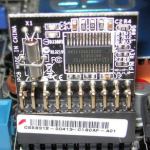 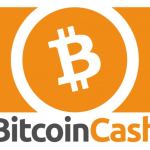