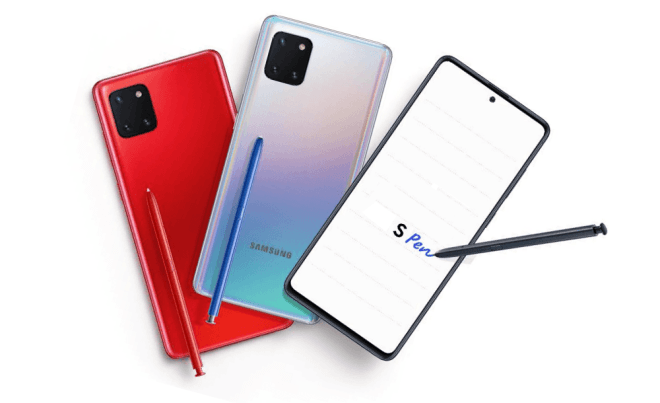 Now, it has been reported that the S Pen will be making its way to the Galaxy S series starting with next year’s Galaxy S21 Ultra. The next Galaxy Z Fold may even have a stylus too. If these smartphones now have the feature that makes the Galaxy Note line special, it may make the line redundant.

For this week’s poll, we want to know if you are for or against Samsung’s decision to terminate the Galaxy Note series. So please take the poll and also drop a comment sharing your thoughts on the topic.

Poll of The Week: Should Samsung terminate the Galaxy Note series? originally appeared on Gizmochina.com 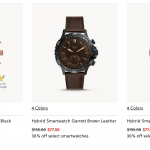 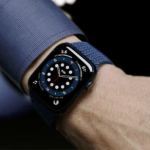