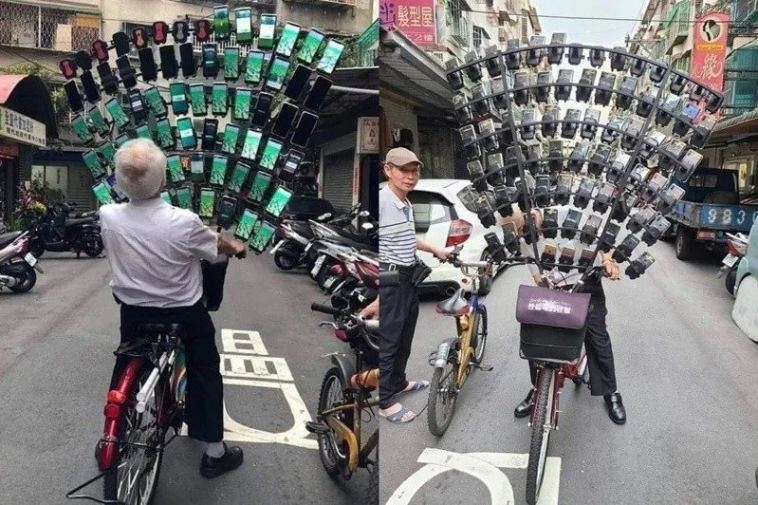 Taiwan’s famous Pokémon Go Grandpa has seemingly evolved into his ultimate state. The elderly Pokémon lover has upgraded his bike, which now carries a whopping 64 smartphones that all play Pokémon Go.

Back in 2018, Pokémon Go Grandpa was discovered and shared by a user on Reddit that instantly blew up in popularity. The 72 year old person was discovered playing the game with 6 smartphones attached to his bike. The man named Chen San-yuan is a retired Feng Shui master and an avid Pokémon Go fan, with his nickname being derived from his love for the game.

Chen said that he started playing the game after his grandson introduced him to it. Now, he plays nearly 20 hours a day 5 to 6 days a week playing it, until his phone’s battery gets exhausted. But apparently that did not deter the elder gamer, as he simply added the number of smartphones on his bike as a solution. Furthermore, he even made a solution to mount them on his bike and plug a charge in for all of them, keeping them charged and powered up on the go. However, what is glaringly obvious is that the man knew no bounds as he kept adding the number of smartphones. Starting from 6 back 2018, Pokémon Go Grandpa has now evolved his bike to carry 64 smartphones. The layout is quite interesting, to say the least, and highly resembles the pattern a peacock’s feathers would when unfurled. So, it’s safe to say that Pokémon Go Grandpa is definitely out to catch em all. 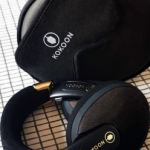 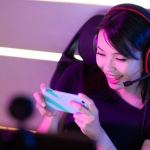