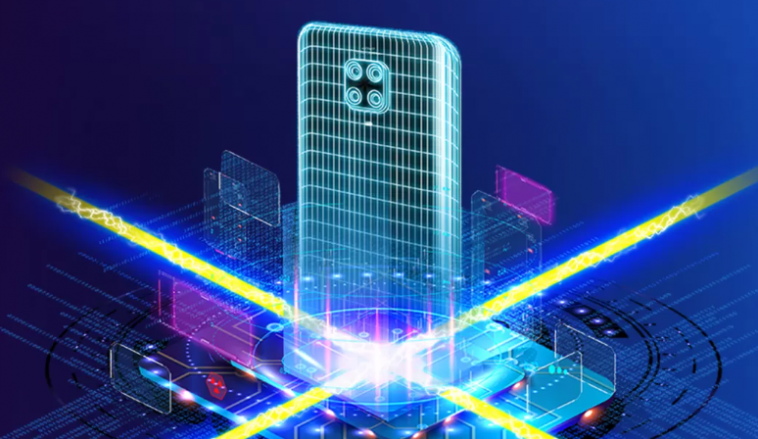 The POCO M2 Pro is launching tomorrow in India as the young brand’s third smartphone in the country. While POCO has confirmed some key specs of the phone, some have also surfaced in leaks and on benchmark sites. This post is a roundup of all we know about the mid-range phone.

While we are yet to see an official press render of the POCO M2 Pro, teaser posters have given us an idea of what the phone looks like. The POCO M2 Pro has a hole in the middle of the upper part of the display for a selfie camera. This is similar to what we have seen in phones from a number of manufacturers including Samsung and Redmi. The bottom of the screen has a thicker bezel than the rest of the phone while the top and side bezels are pretty slim. On the back, the phone has four rear cameras arranged in a squircle and positioned in the center. Below the camera housing is an LED flash.

The design of the POCO M2 Pro is not unique. Actually, it is very similar to that of the Redmi Note 9 Pro (global edition).

A lot is unknown about the POCO M2 Pro’s specs. However, some of the specs have been officially confirmed by POCO such as support for 33W fast charging just like we have on the Redmi Note 9 Pro Max; a Snapdragon processor; and quad rear cameras. A Geekbench listing already revealed that the phone is powered by the Snapdragon 720G. It also has 6GB of RAM but we won’t rule out the possibility of other RAM variants.

We presume the POCO M2 Pro will come in 64GB and 128GB variants with support for storage expansion via a dedicated MicroSD card slot or a hybrid slot.

The global Redmi Note 9 Pro which the phone shares its design with has a 64MP + 8MP + 5MP + 2MP quad camera setup. The POCO M2 Pro may have the same configuration or have slightly different specs. For the selfie camera, POCO may decide to go for a different sensor from the 32MP camera of the Redmi Note 9 Pro to differentiate the two phones. 33W fast charging is definitely good news for those whose eyes are set on the phone. We expect the battery capacity will be pretty big too and definitely not less than 4500mAh.

The POCO M2 Pro is expected to run Android 10 out of the box. It will have a USB-C port and one of the posters has shown that there is a 3.5mm jack at the bottom of the phone too.

The phone will launch tomorrow at 12 PM IST and POCO has revealed it will be taking a different approach with the launch.

Rather than having the launch in only English, POCO will be partnering with three tech bloggers and YouTubers who will serve as regional presenters and handle the launch in Kannada, Tamil, and Malayalam.

Apart from this, we will also be launching the phone in Kannada, Tamil and Malayalam with the help of @Techysomz, @GiriSonnaSeri and @nirmaltv respectively.

Keep an eye out, subscribe to their channels to make sure you don’t miss out! https://t.co/xCA5qdK9vw

Here’s something that we’re doing for the first time only for you. A launch in a language you love. 🙂

POCO will also have YouTubers Ruhez Amrelia, Bharat Nagpal, and Arun Prabhudesai join the live stream for the launch.

How can we miss partnering with some of the best gaming platforms in India?

The launch will not only be livestreamed on YouTube but also on gaming platforms Loco, GamingMonk, and Ewar. 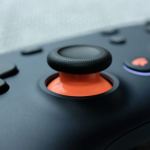 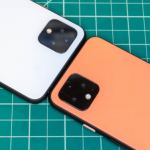