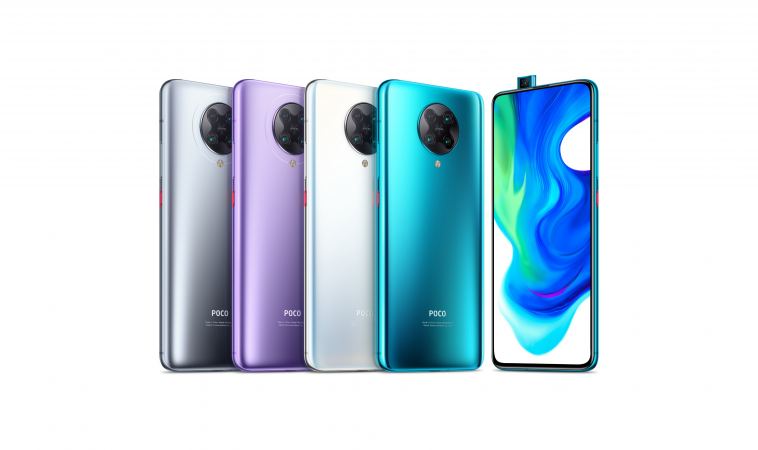 POCO launched POCO F2 Pro as a rebranded Redmi K30 Pro for international markets in mid-May. The phone came with MIUI 11 based on Android 10 out of the box. Later, in June, the company released an optional Android 11 Beta for the device. Now, the handset is receiving MIUI 12 stable update worldwide. In total, there are five types of MIUI builds for POCO F2 Pro and they are China (Redmi K30 Pro), Global, EEA (Europe), Indonesia and Russia. MIUI 12 stable is now available in all these flavours.

The original device Redmi K30 Pro received the update last month. In fact, it has even received another build after that with build number 12.0.2.0. Whereas, the global variant of the handset is currently getting MIUI 12.0.1.0.

Here are the exact latest builds of MIUI 12 stable for all the variants of POCO F2 Pro/Redmi K30 Pro as of writing this story.

Having said that, it’s worth noting that the update is being rolled out in batches and hence, it might take time to reach every unit. 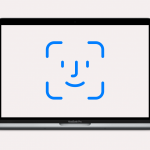 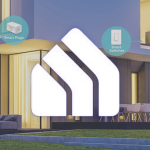