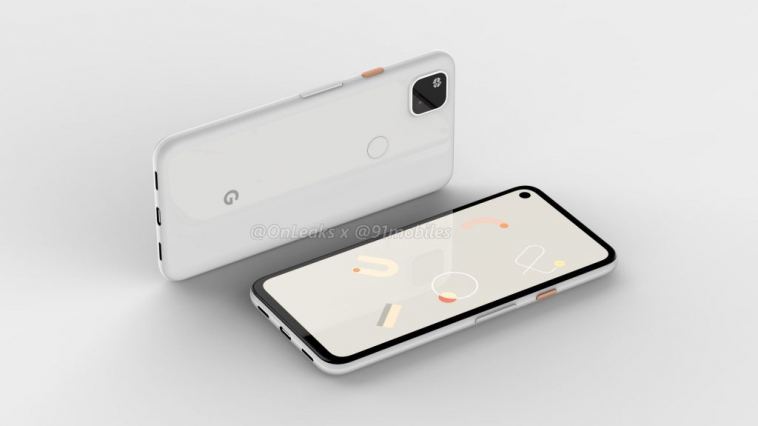 With a new release date rumoured for July, the Pixel 4a is inching ever closer to an actual release. But if we thought we knew everything about Google’s next mid-range device then this latest leak has us scratching our heads.

According to case maker ESR, the Pixel 4a is set to boast wireless charging – a feature that was absent from the Pixel 3a that was released last year.

The tease shows up in a case listing for the unreleased phone, with a render clearly showing the phone juicing up casually while placed on a wireless pad.

Before you get super-excited about the possibility of ditching the cables, or even using the Pixel Stand, with the new Pixel 4a then we’d suggest you take this ‘leak’ with a healthy grain of salt.

We’ve seen lots of leaks for months surrounding the Pixel 4a. These range from details about the camera to the cutout notch on the display. We’ve even seen some YouTube videos that show users go hands-on with the new phone – and wireless charging has never been mentioned once. This is the first time the feature has been touted and that implies to us it won’t make it to the final device.

Wireless charging tends to be one of the features that get ditched when Android phone makers aim to lower the price, and it’s still a rare feature to see on budget phones. Google could be looking to include it so the Pixel 4a packs a similar feature set to the iPhone SE 2 – a cheaper phone that does pack Qi charging – but we’ll have to wait for the official announcement to see if that is the case or not.

Rumours first suggested a May release for the phone, then we were expecting it in early June. This date has now been seemingly bumped to July. We’re also expecting Google to followup with a flagship Pixel 5 this year and this could be the brand’s first 5G device.

If you want to see loads more of Pixel 4a leaks, rumours and details check out our constantly updated hub page. 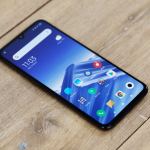