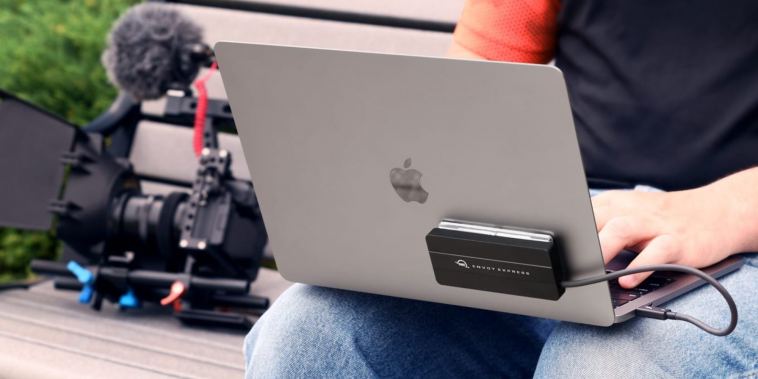 When it comes to Thunderbolt 3 solid state drives, pricing tends to be much higher than those that stick with slower USB 3.x speeds. Thankfully a new solution dubbed OWC Envoy Express is here to turn up the heat on competition while allowing consumers to affordably embrace blazing-fast performance. As “the world’s first Thunderbolt-certified bus-powered” enclosure, OWC Envoy Express operates using a single cable and owners can upgrade to larger NVMe storage as their needs change. Continue reading to learn more.

Envoy Express is the latest accessory from OWC and is “the first bus-powered enclosure” to meet Thunderbolt power requirements. It accepts any 2280 M.2 NVMe SSD including “16TB and future capacities” that have yet to be released.

When tested with a late 2017 iMac Pro, OWC Envoy Express was able to reach real-world speeds of up to 1553MB/s. This attention to detail is great, as it provides full transparency into what users should expect instead of simply stating that it supports Thunderbolt 3 performance. 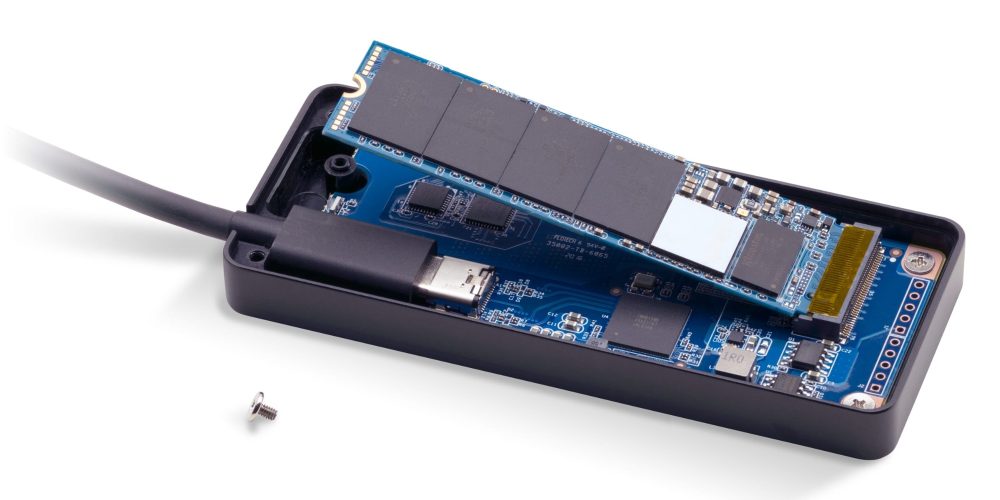 OWC Envoy Express is measures “shorter than a ballpoint pen” and weighs just 3.3-ounces once a drive has been added. Fans are not needed in this device, allowing it to run in complete silence. The enclosure itself is comprised of black anodized aluminum and is said to provide “filed-tough data protection.”

A removable adhesive gel and plastic holder are bundled with each Envoy Express, allowing owners to quickly and easily secure it on the back of a MacBook or other laptop’s screen. OWC claims that the installation process is easy to add and remove, and will leave “no marking or marring.”

While other Thunderbolt 3 enclosures can be found on Amazon, they fetch significantly more than OWC Envoy Express. That’s because OWC’s new enclosure has a very respectable list price of $79.99. Even better, folks willing to wait for a pre-order to be fulfilled can get theirs for only $68, making it even more compelling. Initial shipments are currently slated for August 2020.

From “1553MB/s real-world performance” to its forward-thinking storage capacity, there’s a lot to love about OWC Envoy Express. If I were in need of more room for anything, this would hands-down be my first choice.

While the included adhesive gel and removable plastic case is a neat thought, I don’t find myself being someone that would use it. I like keeping my devices as bare-bones as possible, so the idea of sticking a device on the back of a high-end laptop is lost on me. For the folks that don’t feel this way, they’re bound to appreciate the fact that added storage won’t need to rest atop a desk or in their lap. 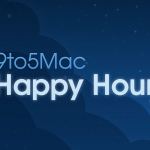 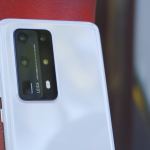