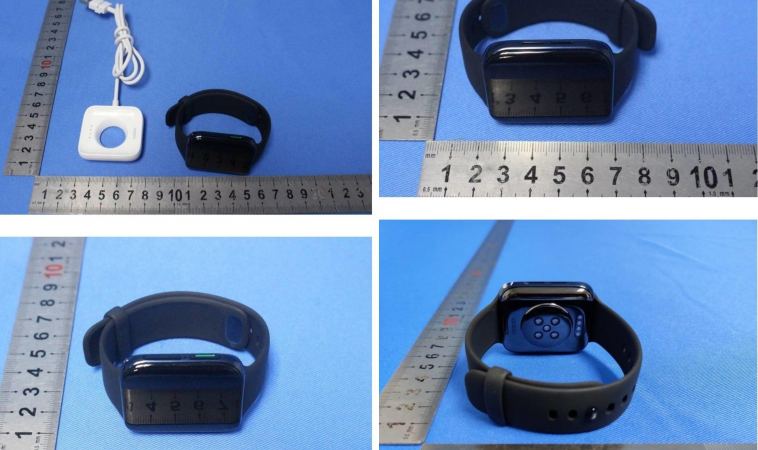 Oppo Watch is the brand’s first-ever smartwatch. It launched earlier this year in its home country China. A few days after its release, the brand’s Vice President Brian Shen teased it to debut in Western Europe later this year. Now, after months from his tweet, the Oppo Watch finally visits FCC suggesting an imminent launch in global markets.

The FCC listing of Oppo Watch 46mm does not reveal anything except for its model number OW19W12. Anyway, everything about this wearable is already known as it is on sale in China for months. Also, since only the larger variant has been certified, we are not sure if the smaller 41mm will make it to international markets.

Interestingly, as GSMArena notes, the description of the FCC listing reads “Purchase on Amazon: OPPO Watch” with a link which takes to Amazon US’ search result page for “Oppo Watch”. But as of now, there’s no product listing for it, however, this somewhat confirms its availability in the US.

Having said that, although the hardware of Oppo Watch is expected to be same as the Chinese variant, the software is a mystery. For the unaware, in its home country, Oppo uses ColorOS Watch, a fork based on AOSP. But we hope its wearable to run Android Wear platform in global markets. 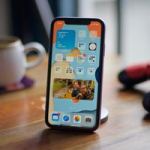 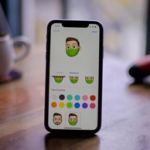