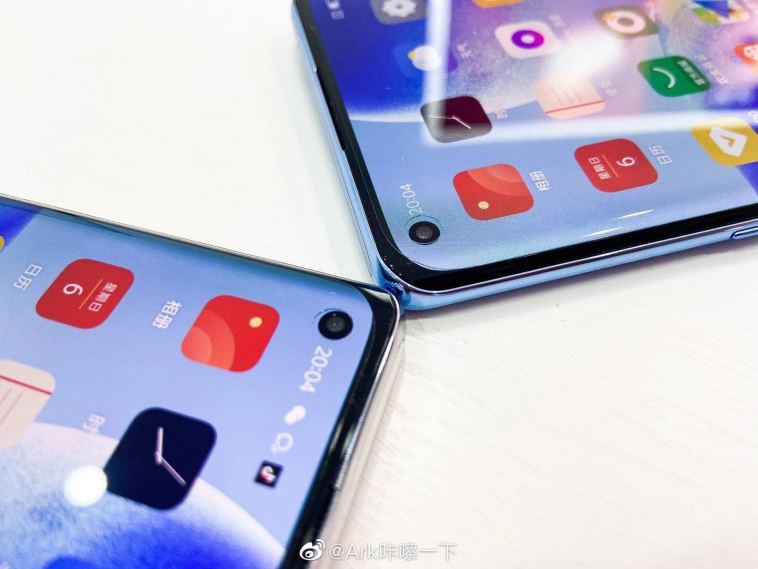 According to the tipster, the Reno5 Pro+ 5G will have a 6.55-inch AMOLED display that will produce a Full HD+ resolution of 1080 x 2400 pixels and a 90Hz refresh rate. It will be a punch-hole screen with curved edges.

For selfies, it will possess a front camera of 32-megapixel. The back panel of the phone will have a quad-camera setup comprising of Sony IMX766 50-megapixel primary lens, a 16-megapixel ultrawide shooter, a 13-megapixel telephoto lens, and a 2-megapixel macro lens.

A recent leak had claimed that it will be the first mass-produced smartphone to arrive with the electrochromic rear. This innovative tech was first seen on the OnePlus Concept One phone that was announced in January this year. Speculations are rife that the Reno5 Pro+ 5G will go on sale in the coming year. Also, it may not launch in markets outside China. 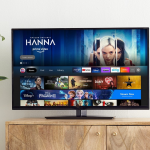 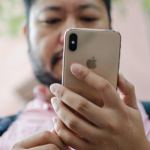