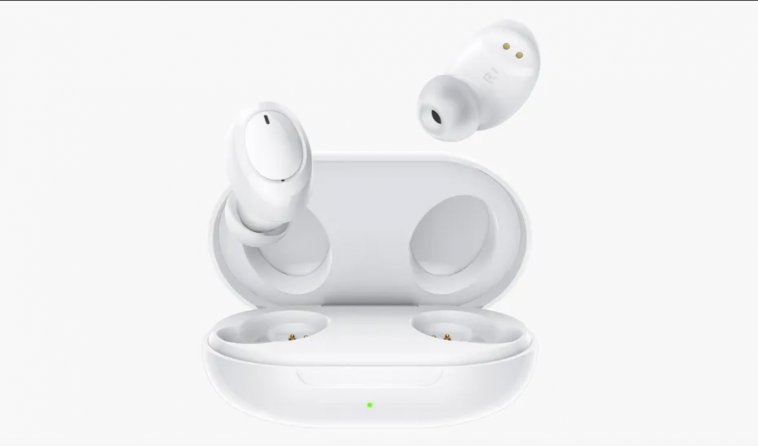 OPPO Enco W11, the company’s bud-style true wireless earphones, are set to launch in India on 29th July. The earphones will be available for purchase through the online marketplace Flipkart for a price of ₹2,499, which is approximately $33.

Earlier, the OPPO Enco W11 were reported to launch in India on 25th June, carrying a price tag of ₹2,999. But the new banner of the TWS earphones on Flipkart has confirmed the updated details.

The Enco W11 will be sold as a cheaper version of the OPPO Enco W31 which is already available in the Indian market. Both of them feature a bud-style design and not the typical AirPods-style design.

As for the specifications, the OPPO Enco W11 features 8mm drivers with support for AAC audio format. In an impressive feature, the company says that the earphones also offer noise cancellation feature for calls. The device uses Bluetooth 5.0 to connect with devices with a maximum range of 10m. Instead of the master-slave connection (found on the Redmi AirDots), both the earbuds connect directly with the device.

Similar to other such products, this one too comes with support for touch controls which is helpful in carrying out actions like single-tap play/pause, double-tap for changing tracks, double-tap to answer or end a phone call, triple-tap for triggering the smart voice assistant on the smartphone, and controls for adjusting the volume.

According to the company, the OPPO Enco W11, which is IP55-rated, offers five hours of battery life on a single charge. However, with the addition of the charging case, the battery life on the device can be improved to 20 hours. 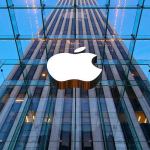 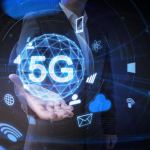