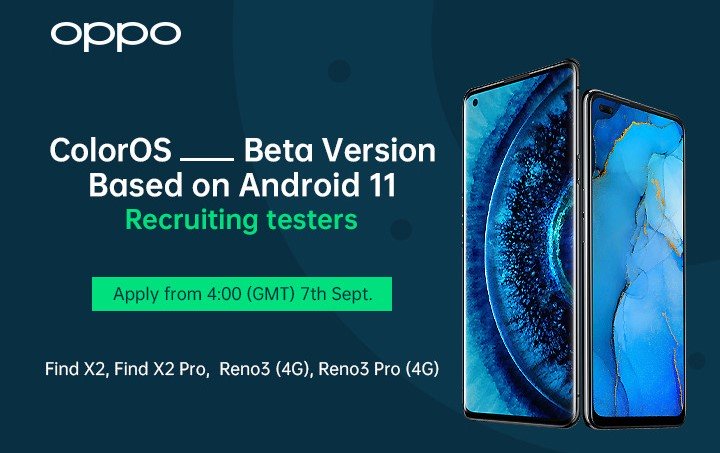 OPPO is part of Android 11 Beta program. The Find X2 and Find X2 Pro are the only devices from the company eligible for this initiative. But now, the company announces a new Android 11 Beta recruitment, which also includes Reno3 4G and Reno3 Pro 4G. The registrations for the same will open on September 7 from 4:00 (GMT). The Chinese smartphone maker announced a new Android 11 Beta recruitment for four of its devices on ColorOS Community (via PiunikaWeb). What’s more interesting is that the company has included a blank space for the version number of ColorOS in the teaser image.

This suggests that OPPO may soon announce ColorOS 8. In fact, this beta recruitment could be for the latest version of its Android skin. Also, the company mentions that only limited quota will be available for this program. The exact number of spots and regions will be revealed on September 7.

Since realme UI was unveiled after the release of ColorOS 7 last year, we may also witness the debut of realme UI 2 in the coming days. Most importantly, this suggests that Google may indeed launch Android 11 officially on September 8 as reported in July. 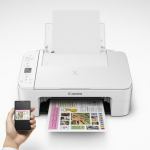 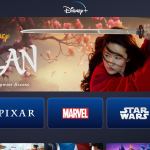