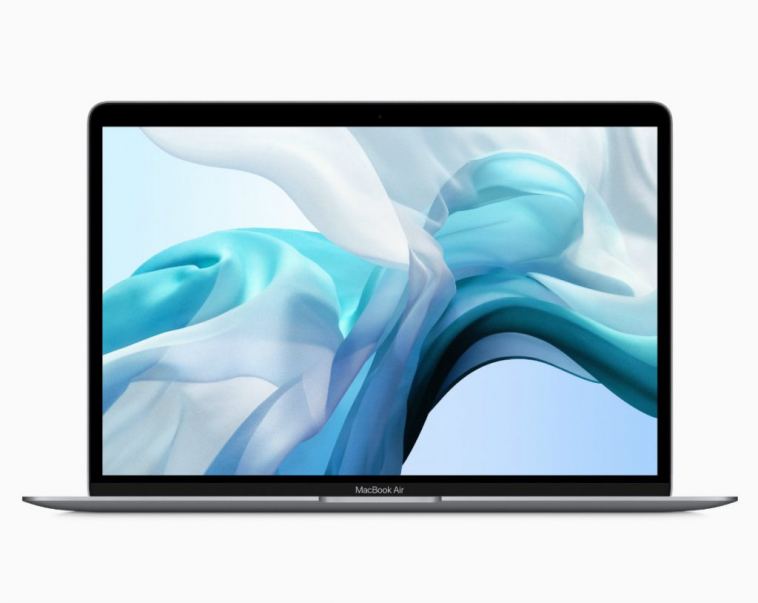 For years Apple’s generally been viewed as one of the biggest innovators in the laptop and PC space, proving so successful that competing brands such as Samsung announced plans to quit the industry altogether not too long ago.

Though past Galaxy laptops and convertibles were never bad, they didn’t have the premium allure of a MacBook. But to my surprise, not only is Samsung back in the laptop game, it’s also managed to turn things on their head releasing new devices that should give Apple pause for thought.

This comes at critical point too, with the MacBook Air arguably having an identity crisis. Compare it to the 13-inch MacBook Pro 2020, and there’s hardly any difference between the two.

While the Air moniker denotes an ultra-portable laptop that hardly weighs a thing, the MacBook Air 2020 is only 110 grams lighter than its Pro sibling, which just feels odd and awkwardly blurs the lines between the two laptop ranges.

On the one hand, this isn’t really Apple’s fault. Thanks to modern advances in Intel and AMD processor technology, high-spec components can now be packed inside compact designs, so you don’t generally have to choose between having a powerful processor and an ultra-portable design.

This has consequently resulted in the 13-inch MacBook Pro invading the same market space as the MacBook Air, with only a slightly more powerful CPU and the integration of a Touch Bar differentiating the two.

However, the recent launch of Samsung’s Galaxy Book S proves that doesn’t have to be the case, with the new ultrabook weighing an impressively light 961 grams – undercutting the 1.29kg MacBook Air 2020 by a significant margin – and measuring in at just 11.8mm thick.

Samsung had to make sacrifices when making such a design, opting for Snapdragon 8cx / Intel Lakefield processor options that are significantly less powerful than the traditional Intel Core and AMD Ryzen laptop chips.

While that performance drop is too significant for professional creators, we found it to be perfectly reasonable when sticking to basic tasks such as word processing, web browsing and video streaming. With the majority of people only requiring laptops for these use cases, it shouldn’t be an issue.

The Snapdragon 8cx chip also boasts superior battery efficiency compared to more powerful Intel and AMD rivals. While a 10-hour battery life is about as good as you can expect for most laptops these days, the Galaxy Book S survived 15 hours of video streaming before requiring a recharge during our testing.

With all of that in mind, it seems a no-brainer that Apple will create a MacBook in the same vein as the Galaxy Book S – in fact, there are already various rumours to suggest that being the case. But rather than adopting the currently available Snapdragon and Intel Lakefield chips, Apple will supposedly create their own ARM-based chip.

Since Apple already makes their own processors for smartphones and tablets, this would make a lot of sense. Plus, designing its own processor should avoid the compatibility issues that currently plague the Galaxy Book S, which is especially important for Apple since its devices are so app focused.

If Apple takes notes from the Galaxy Book S, they could also integrate 4G (or even 5G) support into the MacBook Air. Being able to connect to a laptop outside of your home is incredibly useful, making it easier to work in a cafe or watch Netflix on a train.

Importantly, it would see the MacBook Air gain a number of benefits over the MacBook Pro and regain a clear identity as an ultra-portable machine intended for casual use. Sure, there are still teething issues with ARM-based laptops, as seen with the Galaxy Book S, but if anyone can perfect the formula, it’s Apple.

OPINION: Apple should copy the Galaxy Book S for the next MacBook Air originally appeared on TrustedReviews.com 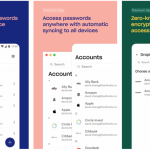 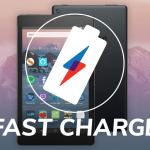