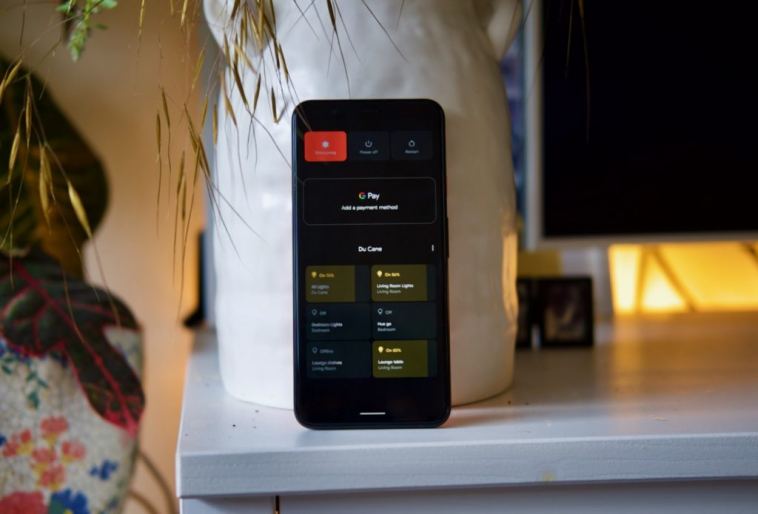 Google has just unveiled Android 11 and if you’ve got a Pixel phone (or anything from the Pixel 2 onwards), you can download the beta right now. There are numerous new features, but one handy tweak has caught my eye and I’d love Apple to include something similar in iOS 14.

With Android 11 installed, you can now press the power key to bring up a handy new menu filled with quick actions. As you might expect you can restart or power off the phone and get quick access to your Google Pay cards, but Google has also added in smart home controls here too.

This means you’re just one button press away from having direct access to all your smart home gear, be it Hue bulbs or a Nest Thermostat, and it’s really easy to either turn things off immediately or alter the brightness or temperature.

Related: Everything we know about the Pixel 4a

Having this kind of smart home control so easily accessible and not hidden behind an app, or even in a settings panel, makes me much more likely to actually use it on a consistent basis.

As an iPhone user, this small tweak would be seriously welcome in iOS 14 (or looking forward to iOS 15). Currently, you can access any smart tech you have tied to the Home app by swiping down the Control Center and pressing the Home icon. This is fine, but having it accessible with a press of the power key makes so much more sense and is less fiddly. I’ve only been using Android 11 for the past day, but this has already stood out as a great, well-designed UI change.

I can see it going further though. I’d like this panel to be customisable, so I can tweak it slightly to fit my needs or move around where the options sit.

Other new features announced for the latest version of Android include better notification management, far more privacy controls and a bunch of other UI changes. As always the case with Android updates, it’s not yet clear what features will make it to other phones that aren’t part of the Pixel line. For instance, if Samsung utilised this new control hub on the Galaxy S20, would they switch the payment service to Samsung Pay and force the smart home controls to be through its SmartThings app? There is every chance that would be the case.

With Android 11 out in the wild, all eyes have turned to what Apple will do with iOS 14. We expect official word on the next version of the software that powers iPhones at WWDC later in June. Rumours suggest we’ll see Safari add auto-translation skills, and widgets might finally be allowed onto the homescreen. 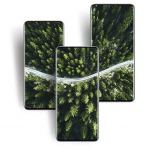