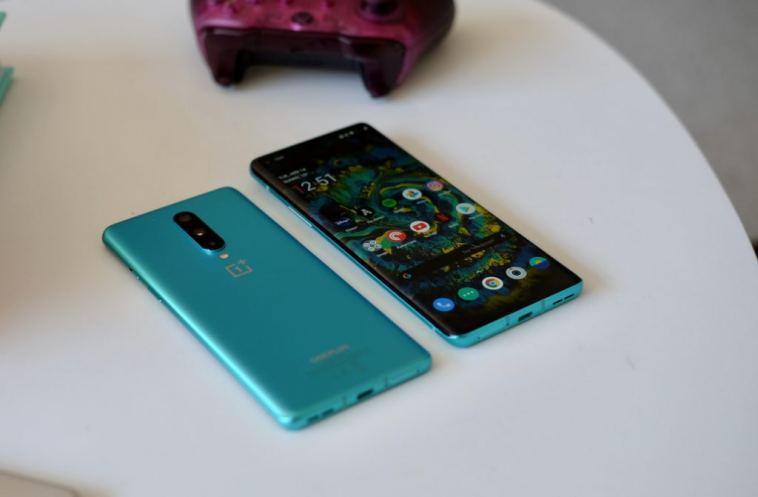 The forthcoming OnePlus Nord (or OnePlus Z, perhaps) will see the company make a return to affordable phones, but it doesn’t mean automatically mean the company is going to start scrimping on features.

According to a new Android Central report, the OnePlus Nord slash OnePlus Z will pack a pair of selfie cameras, with a 32-megapixel primary camera and a 8-megapixel wide-angle lens for those group shots.

The report claims the camera array will be positioned in the top left corner, akin to the design offered by the Huawei P40 rang.

The extra camera would be somewhat surprising given the OnePlus 8 Pro, the company’s flagship device, only offers a single 16-megapixel Sony IMX471 sensor. It’s not clear whether the dual camera being used in the Nord is of similar or lower quality, regardless of megapixels, but it’s an interesting development nonetheless.

Elsewhere, the OnePlus Nord hints and leaks are coming thick and fast. Last week, company executive Carl Pei harkened back to the OnePlus One, which was described as a “2014 flagship”.

“It’s been a while…” Pei wrote while subtweeting, who has also hinted the device could pack four rear cameras and be available for as little as $299 (around £242) for the 16GB model.  That would undercut the iPhone 5G by a whopping $100. The firm has also teased an attractive teal shade for the upcoming handset.

Company CEO Carl Pei this week confirmed a return to affordable phones is imminent. He wrote: “As we’ve grown together with our community, we know that there are many people who want a really solid smartphone that meets their everyday needs, and for a more accessible price.”

The device is expected to be launched at an event on July 10. The event is taking place in India but the phone will launch in Europe too. Affordable phones are coming to North America again soon, Lau said. 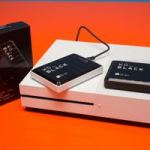 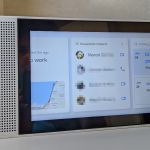