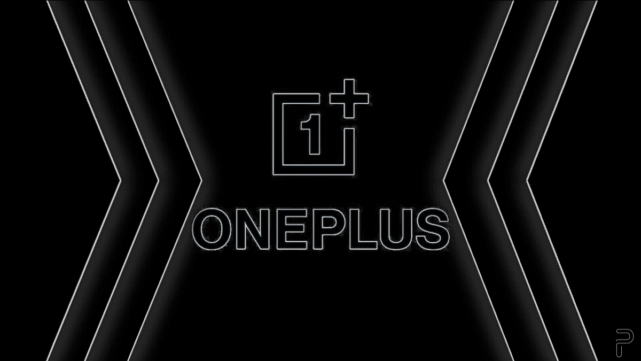 Your OnePlus phone might soon help you find a charging station nearby when it’s running out of battery juice. The folks over at XDA-Developers have dived deep in the code of the stock Settings app on a OnePlus 8 series device running the Android 11 Beta 1 (Developer Preview) and found the mention of a “Find Stations” feature.

The code clearly mentions “Notify when there is a charging station nearby,” and also reveals that users will have to provide location permission to take advantage of this useful feature. Additionally, a graphic asset has also been unearthed from the code showing a charging station with a pair of USB Type-A ports and a socket.

And it appears that OnePlus has already started laying the groundwork for its network of charging stations that will be discoverable via the upcoming feature. Twitter user Akash Gupta (@UrAvgHomoSapien) spotted OnePlus-branded War Charge stations at the Kempegowda International Airport in Bengaluru. Interestingly, the port layout seen in the graphic asset is similar to what the real station looks like. 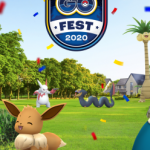 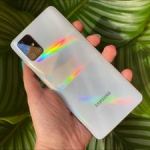