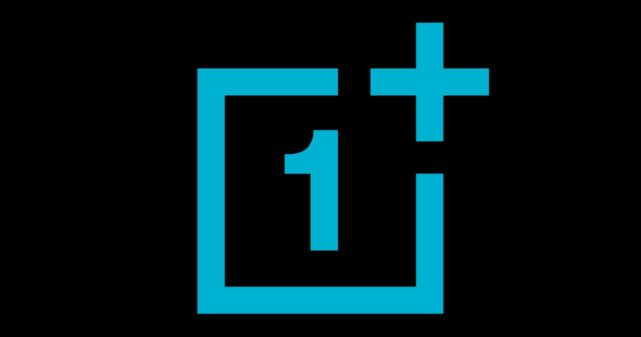 OnePlus is gearing up to launch its first budget-friendly smartphone in years. The company has claimed that it will go back to its roots. While the device was first rumored to be called OnePlus Z, it may end up being the OnePlus Nord. New details regarding the front camera of the phone have appeared online.

The latest development comes from Android Central. The report says that OnePlus Nord will sport a dual front camera setup. It will come equipped with a 32MP primary camera and an 8MP secondary shooter. The publications adds that the 32MP + 8MP arrangement is final and that the “cutout itself is located on the top left corner, just like the Huawei P40 series.”

The OnePlus Nord’s price is said to start at $349. To recall, an OnePlus Z leak claimed that it could be priced at Rs 24,990 (~$330). The device is claimed to be powered by the Qualcomm Snapdragon 765 SoC, paired with 6GB of RAM and 128GB of internal storage. It is tipped to be launched in India on July 10. 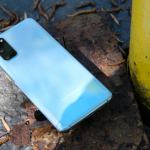 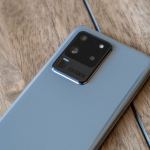