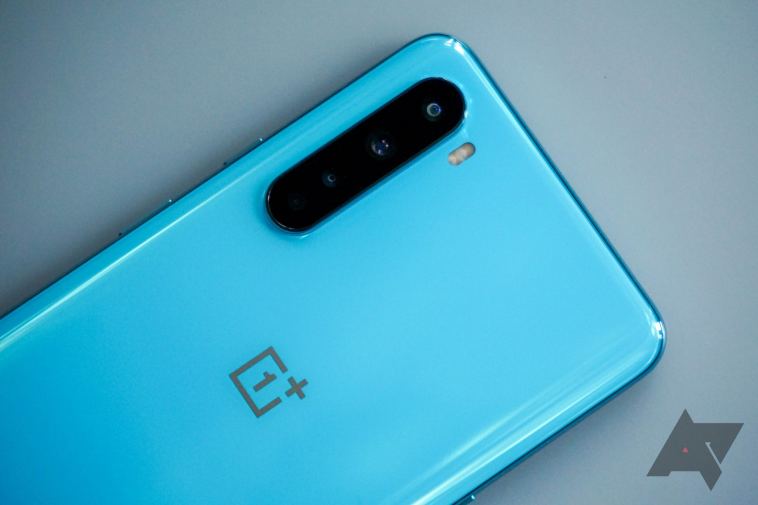 The OnePlus Nord hasn’t been available for very long, but it has already received a slew of OxygenOS updates, mostly containing bug fixes. Now yet another OxygenOS update is coming to the Nord, with fixes for the system, camera, charging speed, and other core components.

OxygenOS 10.5.5 is now rolling out to the OnePlus Nord, with a build number of 10.5.5.AC01DA in India, 10.5.5.AC01BA in Europe, and 10.5.5.AC01AA​ in other regions. The changelog doesn’t include any new features or security patches, but there are some important fixes to the operating system, camera, and charging speed.

The update is slowly rolling out to OnePlus Nord owners in India and other regions, and OnePlus says an OTA for Europe will “soon follow.” The company’s website doesn’t yet offer a direct download for the update, but you may be able to use the third-party Oxygen Updater app to receive it faster. 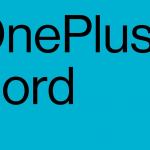 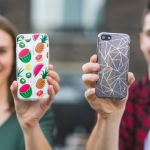