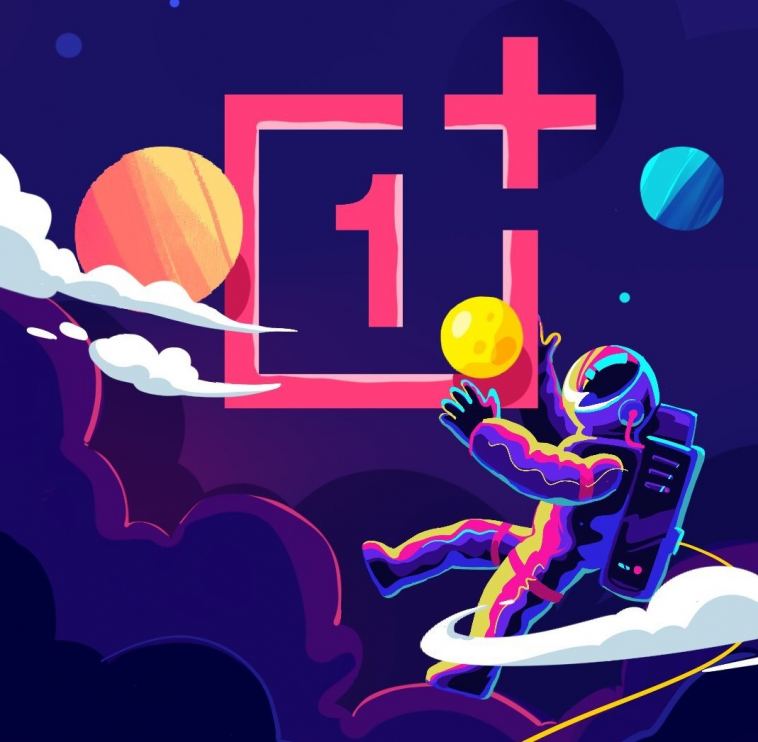 OnePlus is gearing up to launch its new smartphone series which will be focusing on the budget segment. The company has already confirmed this and is promoting this upcoming series with the keywords ‘New Beginnings’.

Now, making sure the hype around this new affordable smartphone lineup from the company goes to the peak, the company has today released a trailer for the upcoming New Beginnings Documentary from OnePlus.

The trailer is for a four-part documentary series that will showcase the company’s journey of designing its smartphones. It remains to be seen if this is limited to the upcoming budget smartphone only.

While the name of the upcoming budget smartphone from OnePlus has not been confirmed by the company, rumors indicate that it will get launched as OnePlus Nord. Earlier, it was rumored to launch as OnePlus Z and OnePlus 8 Lite.

The documentary series is set to release on 30th June. It remains to be seen if the company announces the smartphone on the same day or reveals information about when the launch event will take place.

As per the reports, the OnePlus Nord is expected to launch in the Indian market on 10th July. Before that, the company is hosting another launch event in India on 2nd July to unveil its new lineup of affordable Smart TVs.

Rumors indicate that the device will come with a 6.4-inch OLED display with Full HD+ screen resolution and a 90Hz refresh rate. Running on Android 10, the device is said to be powered by a 4,000mAh battery with the company’s own Warp Charge technology.

In the camera department, it is expected to have a quad-camera setup on the back, consisting of a 48-megapixel primary sensor, a 16-megapixel ultra-wide-angle lens, and a 2-megapixel macro lens. The fourth camera sensor could be a depth sensor or a color filter.

Along with the OnePlus Nord or whatever the company ends up calling this new budget smartphone, OnePlus Pods, the Chinese company’s first truly wireless earbuds are also expected to get launched.

OnePlus made a documentary about the design of OnePlus Nord; here’s the trailer originally appeared on Gizmochina.com 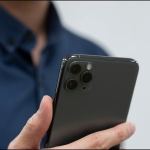 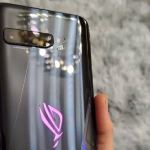