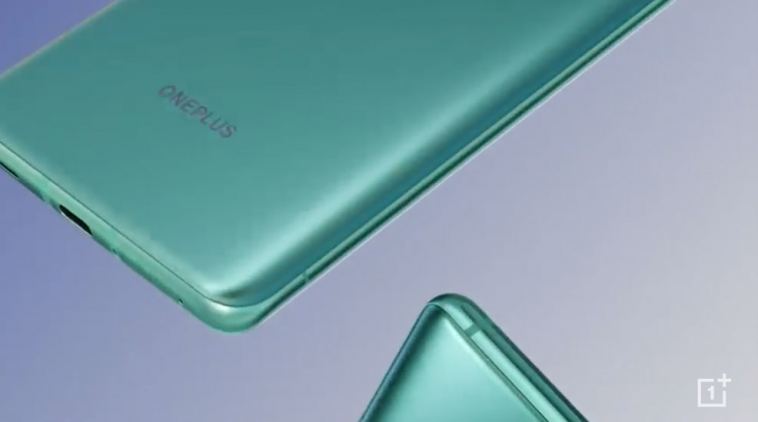 OnePlus has officially confirmed rumours that a new, affordable smartphone series is in development.

The announcement comes after rumours began to emerge this year of a new, budget smartphone called the OnePlus Z. The phone was thought to be a follow-up to 2016’s mid-range success, the OnePlus X.

The company says it will bring the “premium, flagship experience” to a less expensive product line. OnePlus founder and CEO Pete Lau took to the OnePlus forum today to announce the new series.

“I know this is something many of you have been wanting for a long time”, said Lau.

“Never Settle has always been at the core of OnePlus. For more than 6 years, that has meant working hard to always deliver the best experience for flagship smartphone users. However, as we’ve grown together with our community, we know that there are many people who want a really solid smartphone that meets their everyday needs, and for a more accessible price”.

While OnePlus has confirmed that an affordable smartphone exists, the company has yet to reveal the handset’s official name.

Lau also took issue with those claiming the company is be returning to its roots by releasing a more affordable model.

“To be clear, this is not a reactionary attempt to “go back to our roots,” as some people have speculated”, the CEO explained.

“Our goal has always been to build leading products that provide the best user experience at a comparatively affordable price point. And since our “roots” are actually in creating the best flagship smartphones, I see this part of our strategy as an important extension of the OnePlus value proposition”.

While OnePlus has yet to reveal much in way of specs, a release date, or pricing (beyond the phone being more affordable than its flagship line), Lau did confirm that the release will be staggered. The line will be introduced in Europe and India first to allow OnePlus space to refine the handset and to gradually scale up production to meet demand.

OnePlus confirms a more affordable smartphone line – is this the OnePlus Z? originally appeared on TrustedReviews.com 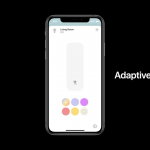