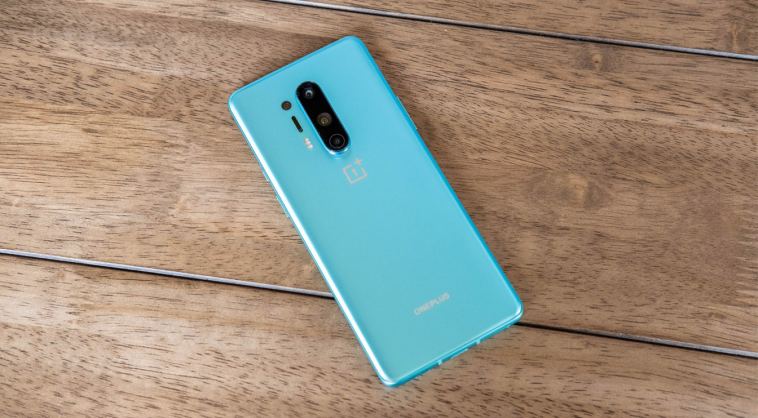 OnePlus has become one of the top smartphone makers in the world, and it got there by blazing a path through the “budget flagship” space. Each year, OnePlus makes its phones a little more expensive, which has left budget buyers feeling abandoned — but maybe not for long! OnePlus CEO Pete Lau has confirmed that the company is working on a “more affordable smartphone product line.”

The latest OnePlus phones cost almost $1,000, which is a far cry from the days when it sold flagship-specced phones for $300. For several months now, rumors have pointed to a supposed budget OnePlus device called the OnePlus Z or OnePlus 8 Lite. We don’t know what the phone is called, but we finally know it exists after the post by CEO Pete Lau.

According to Lau, OnePlus has spent six years “making one, beautifully crafted smartphone series.” Lau apparently forgets the OnePlus X. This is not the first time OnePlus has released a cheaper phone. In 2015, it launched the OnePlus X, a budget phone that looked a great deal like an iPhone from generations four through five. This was back when OnePlus still required invites to purchase phones, and interest in the X wasn’t enough to sustain the experiment. The company discontinued the OnePlus X and never made another.

Things are different in 2020, though. OnePlus has grown its operation considerably with substantial year-over-year sale increases every quarter. It’s even reached the point that carriers want to offer OnePlus’ flagship phones. There are now people who want to buy OnePlus phones because they have loyalty to the brand, but $1,000 is a lot when the phones cost half as much just a few years ago.

For six years, OnePlus has mostly focused on making one, beautifully crafted smartphone series. Now, it’s time we added something more to that. https://t.co/sMiHFRv3Rc

According to the latest leaks, the OnePlus Z (or whatever it’s called) has a 6.55-inch 1080p OLED with a 90Hz refresh rate. Inside, it’ll have a Snapdragon 765 chip, which is a slightly more modest version of the very expensive 865. The 765 still has 5G support, but its maximum data speed is lower than the 865, and it has fewer high-power CPU cores. One report pegs the price at 24,990 Indian rupees, which converts to about $330.

Lau confirms the new budget phone will launch first in Europe and India. However, OnePlus wants to bring its budget phones to the US as well in the “near future.” That might be dependent on a carrier deal, which OnePlus has pursued aggressively in recent years. 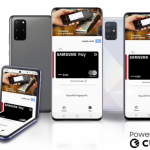 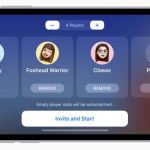